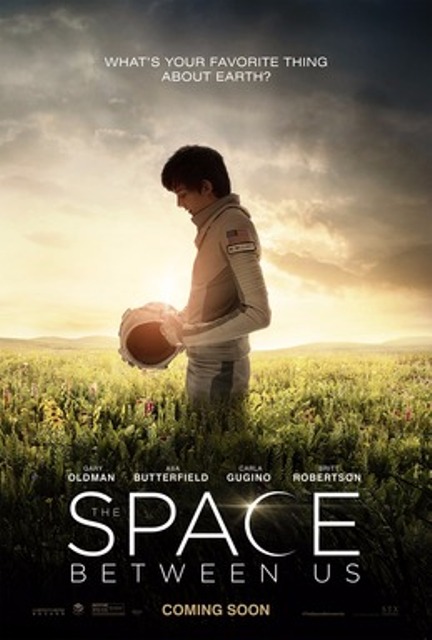 Romantic sci-fi American movie “The Space Between Us” will hit the Indian screens in Valentine’s week in February.

Starring Asa Butterfield and Britt Robertson, the movie revolves around a teen couple from different worlds and how fate brings them close. The movie will hit the screens in India on February 10, read a statement from PVR Pictures, which will release it in the country.

Gardner Elliot (Butterfield) has an unusual upbringing on Mars. When his mother dies during childbirth, he is raised on that planet itself. At the age of 16, Gardner falls in love with a girl named Tulsa (Robertson) living on Earth, after they connect via an online platform.

Helmed by Peter Chelsom, the movie is set around the age old question – ‘Will they – a man and a woman – who are often said to be from different planets, bridge the space between them?”