Connect Gujarat
#Beyond Just News
More
Home Gujarat South Africa to help in the probe of murder of VHP and... 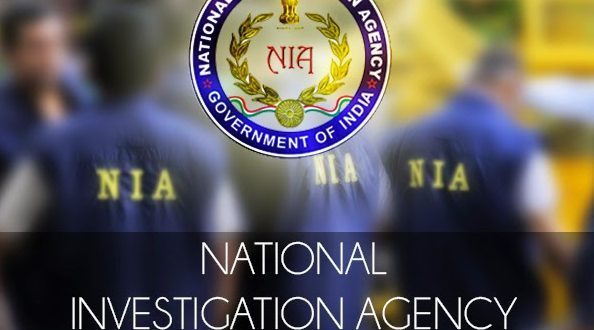 In a positive development in the investigation of the murders of VHP activist and BJP leader in Gujarat, South Africa is ready to probe in the matter after the request by the National Investigation Agency (NIA) last year. NIA is seeking to arrest Zahidmiya Saikh an aid of most Dawood Ibrahim and involved in the murders of both leaders in Bharuch Gujarat.

Saikh is wanted in the matter by the NIA  for conspiracy to kill VHP activist Shirish Bengali and BJP leader Pragnesh Mistry in Bharuch in November 2015. The murders shocked the country and during the probe by the NIA it was revealed that Saikh based in South Africa hired the killers in Gujarat to kill the leaders.

The probe further revealed that Saikh done all this on the directions of Javed Dawood Patel alias Javed Chikna a key member of Dawwod gang. The NIA requested the the South Africa authorities for their help in the investigation and they agreed to probe in the matter.

After the murders the matter was investigated by the Gujarat police and later the investigation was transferred to the NIA looking on the seriousness of the case. During the probe 12 persons were arrested for the murders and now the probe is to investigate of conspiracy by Zahidmiya Saikh.

In the charge sheet filed by the NIA stated that Saikh targets Hindu leaders allegedly involved in 2002 Gujarat riots. Saikh hired young people in India lured them with money and jobs to work for the ‘D’ company. The report also states that the murder of Shirish Bengali murder was part of the conspiracy to target RSS, VHP, Bajrang Dal and BJP people.