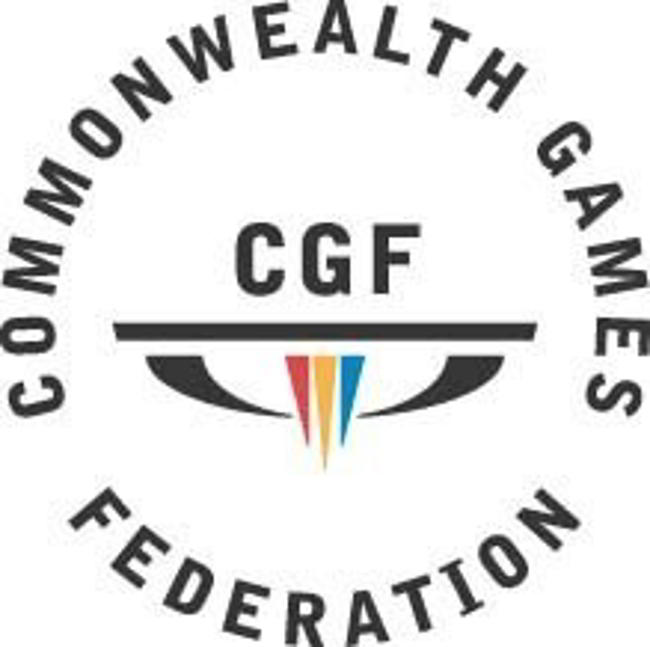 In mid 2016, South Africa won the bid, after Canada withdrew its offer to host the tournament. South Africa initially failed to appoint the local organising committee within the required 180 days after the announcement and also failed to pay the initial deposit to the CGF, reports Xinhua news agency.

According to our sources in a statement mailed to Xinhua on Monday, the CGF confirmed that South Africa’s bid has been withdrawn.

President of the CGF Louise Martin said the federation is actively exploring alternative options, including a potential replacement host.

“The CGF will continue to have an open dialogue with the South African Sports Confederation and Olympic Committee (SASCOC) and the Republic of South Africa and remains committed to realising the shared ambitions of a future Commonwealth Games in Africa,” said Martin.

CGF stated that the decision has been necessitated by key obligations and commitments in areas such as governance, venues, funding and risk management.