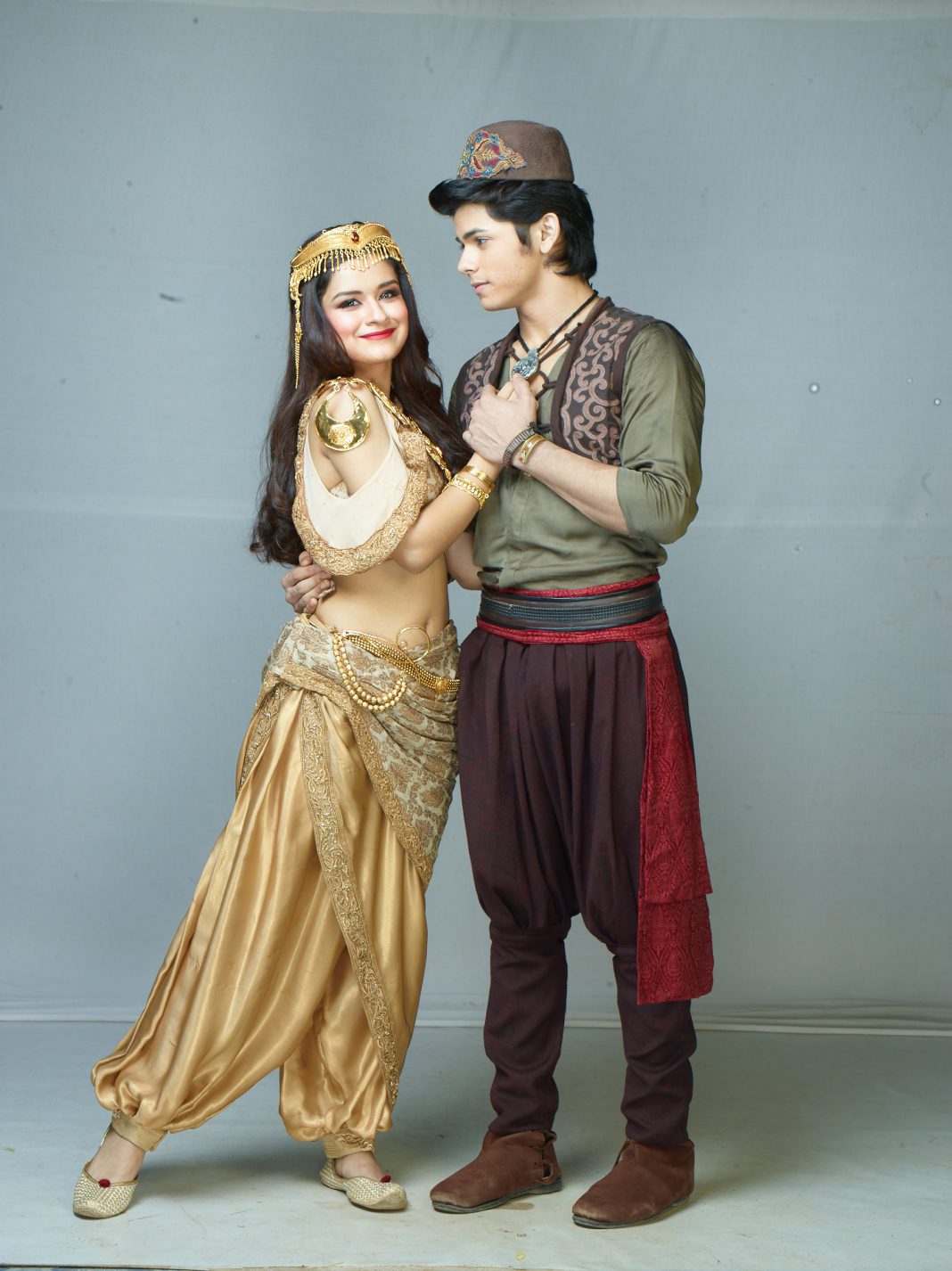 Sony SAB’s Aladdin: Naam Toh Suna Hoga keeps scaling to newer heights with captivating storyline and a stellar cast. Apart from the rave reviews from the viewers for the show, the on and off screen chemistry between all characters is at its crackling best. This fantasy show, starring the very talented actors Avneet Kaur as Yasmine and Siddharth Nigam as Aladdin, is now set to up the scale with a newer twists that is sure to keep viewers hooked on to their TV screens!.

The current track of the show has got Aladdin and Genie (Raashul Tandon) working in the coal mine, in order to further their attempts of reaching the palace and clearing Abbu’s name. On the other hand, Zafar (Aamir Dalvi) tries scaring people away from working in the mine. However, witnessing Yasmin’s hard work and motivational speech, workers agree to continue working there. While Yasmin informs the king of her decision to change the security, Zafar fakes his resignation; which Yasmin declines and re-appoints him as Baghdad’s Wazir. Now, with a new promotion, Zafar is driven mad with power and is set to lay out a trap for everyone else.

Avneet Kaur essaying the role of Yasmin said, “For many years, I have followed the story of Aladdin and Yasmin’s love and respect for her father has always stood out. And so, it’s a great experience to portray this beautiful character from the fantasy world. The entire cast and crew have bonded really well, and we end up having a lot of fun while shooting!”.

Raashul Tandon playing the role of Genie said, “Everyone loves Genie! Hence, for me, it is even more challenging to get into character and at the same time, do justice to it. Working with such talented actors alongside provides immense motivation and in turn makes the show come alive with the story”.

Aamir Dalvi playing the role of Zafar said, “Playing a negative role is very challenging, as it has lots of layers to it. I’m quite enjoying portraying the character of Zafar as he has many moods to showcase. It’s a fantastic experience being part of a show like Aladdin: Naam Toh Suna Hoga as every sequence brings with it, a new plot twist!”.