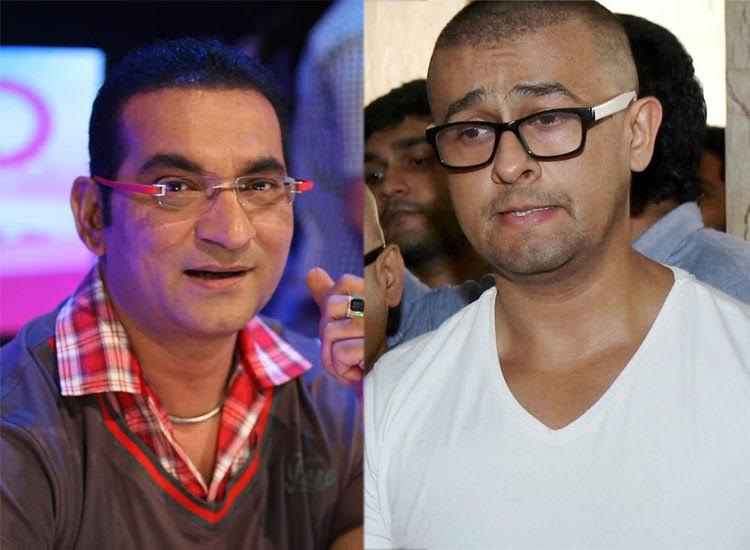 A few days ago, Bollywood’s famous singer Sonu Nigam, who has been in the limelight for opposing Ajaan from the loudspeaker, is now deactivating his Twitter in support of singer Abhijeet. Sonu wrote a 24 tweet posting one by one, “I bid adieu to twitter and my close to 7 million followers today, leaving most disappointed and angry at me and some sadists happy.” He wrote in a tweet, “One could disagree with abhijeetda’s language but isn’t Shehla’s accousation tht bjp has a sex Racket. Provocation enough to supporters?”