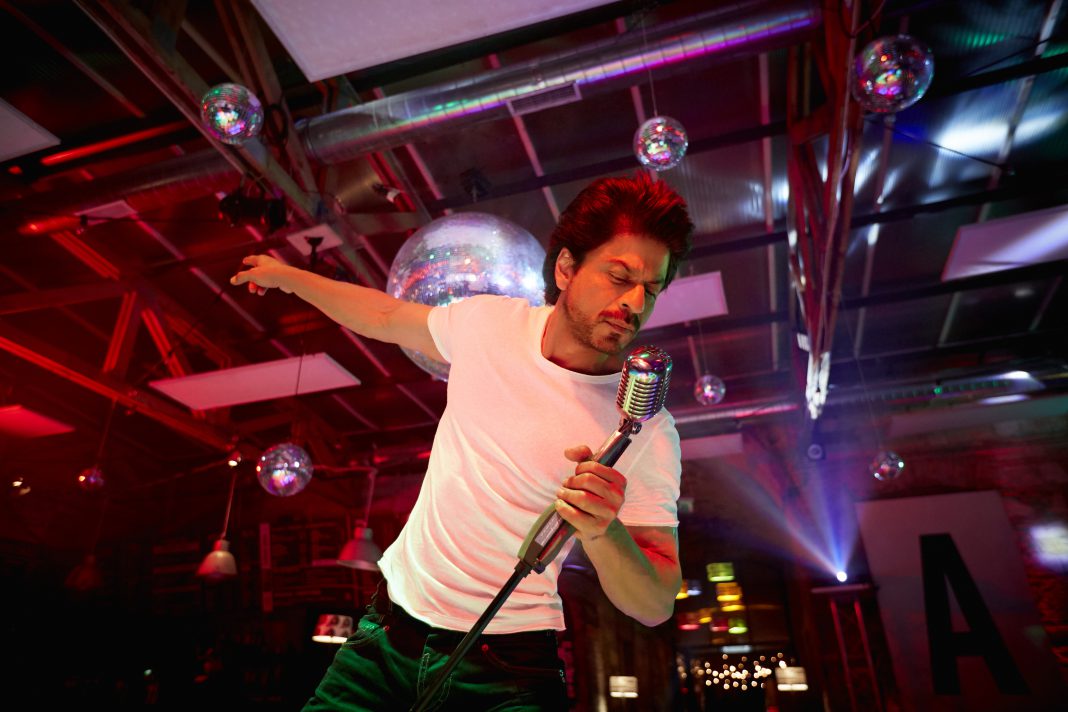 The next song ‘Furr’ made by Grammy winner American DJ Diplo from the film Jab Harry Met Sejal will release in Delhi tomorrow. This will be the 6th song from film to be released. Lean On musician DJ Diplo is associated with the bollywood for the first time and the fans are eagerly waiting for its release. The song will be released in a famous club of Delhi.

The promotional song featuring Shahrukh Khan was shot in Sunny Vista in Los Angeles. The team of JHMS presented the every aspect of the film in a very unique way. The makers started a unique promotional style through chain of mini trails and changed the marketing style. The songs of the films were also released differently like Radha song between the Sejal named girls in Ahmedabad and Beech Beech Main inside a club in Mumbai. Butterfly was launched in the green fields of Punjab and the makers turn to everything for promotion for the film.

The trailer of the film and the song ‘Safar’ which gives the introduction of Harry raised the expectations of the audience. Now the sixth song of the film is new gift for the people as it was sung by international artist DJ Diplo and take the entertainment to a new level.

Shahrukh Khan plays the character of ‘Harinder Singh Nehra’ and Anushka Sharma is a Gujarati girl Sejal Zaveri. The story is about the two searching a ring in six countries. The film will be releasing on 4th August 2017 in cinemas.