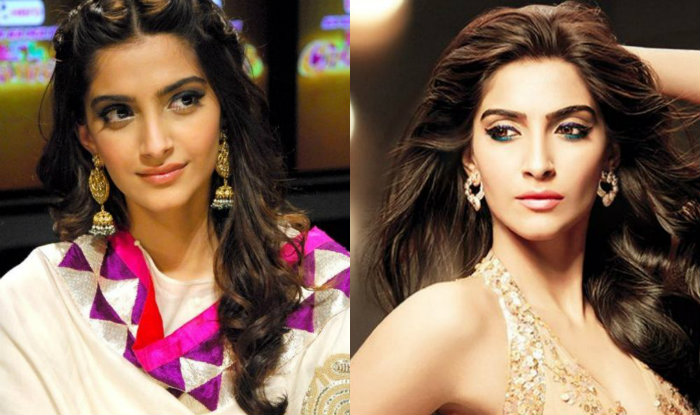 Actress Sonam Kapoor, who says she has had a creatively satisfying year so far, will start shooting for “Veere Di Wedding” in the capital city.

“This year has been amazing for me creatively. Working on ‘PadMan’, Sanjay Dutt biopic and now ending it with ‘Veere Di Wedding’. Can’t wait for you guys to see all these films! Lots of love to all who have supported me and have helped me through my journey,” she added.

This year has been amazing for me creatively. Working on #padman , #duttbiopic and now ending it with #VeereDiWedding 🙏❤️

The actress, whose performance in “Neerja” was widely applauded, is looking forward to a fruitful time in the future too.

“Next year is gonna be even more awesome with all these movies releasing and me starting some exciting new projects,” added Sonam, who said she is obsessed with Jessica Biel’s “The Sinner”.