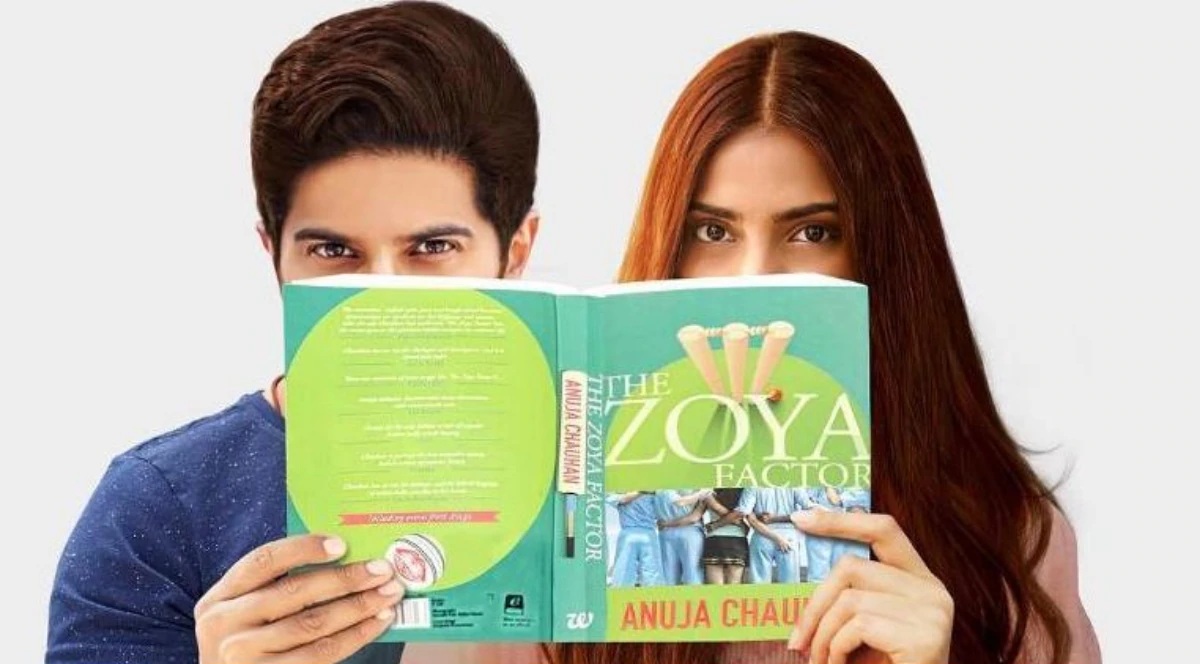 The trailer of Sonam Kapoor and Dulquer Salmaan's The Zoya Factor has finally hit the web. Sonam Twitted and shared the trailer of the film, which is based on Anuja Chauhan's book of the same name.

The trailer begins with Zoya Solanki, who feels she is unlucky. She doesn't have a good love life and is quite unhappy with her job, which is of an advertising agency. Her boss role is played by actor Koel Purie Rinchet.

After many twists and turns, she meets the Indian cricket team through her profession, and is declared the lucky mascot of the team, as her presence seems to bring them victory. Dulquer Salmaan plays the role of the captain of the cricket team, and their love story is the main core of the film.

This is Dulquer's second Bollywood film after Karwaan with Irfaan Khan and Mithila Palkar last year.

Zoya; this new project was initially meant to hit the screens on April 5, 2019 and then it got delayed to June, and now is releasing on September 20.

There was much guesswork that the film was delayed due to the Cricket World Cup that took place this year. However, another reason provided was that the film was set back as there was post-production work left.

Sonam had unveiled the poster of the film with the caption, "Who needs Nimbu Mirchi, when you have Zoya Solanki! India’s lucky charm is here to turn tables around for you." said Sonam.