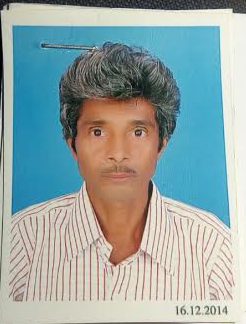 Bhagubhai Talpada 50 was living in Sejkuva village in Padra Taluka was working in fields and runs his family. His son Kanti 25 is not doing anything and often fights with his father and the family.

On Tuesday night Bhagubhai scolded his son Kanti and said to do some work and that started the fight between the both. The fight continued and getting uglier with every passing second. Irked with scolding Kanti picked up a axe and hit his father on head who fell on the ground with blood profously coming out from his head. The family tried to take him to the hospital but he died on the spot.