Home > India > Son Karti’s letter to his father Chidambaram on his birthday 'No 56 Can Stop You': In Tihar Jail
India

Son Karti’s letter to his father Chidambaram on his birthday 'No 56 Can Stop You': In Tihar Jail 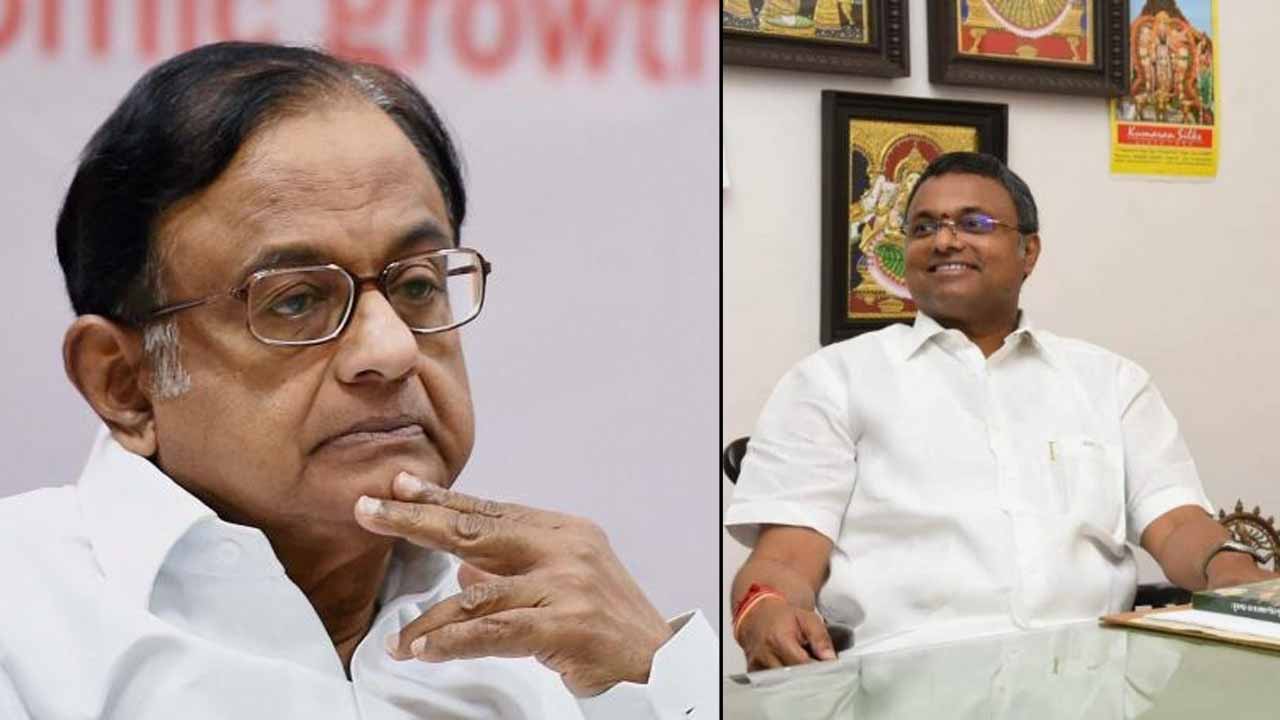 Karti Chidambaram on Monday confined a letter to wish his father and former finance minister P Chidambaram , who is currently in jail — on his 74th birthday and took a dig at the government, saying “no 56!!! can stop” him.

The senior Congress leader is presently under detention in Delhi’s Tihar Jail in connection with the INX Media corruption case.

He also wrote “Although you have never been one for grand celebrations, and nowadays in the country, we seem to be making grand celebrations out of every little thing; your birthday is not the same without you with us. We miss you, your absence tugs at our hearts, and we wish you were back home to cut a cake with all of us," Karti wrote on Twitter. Chidambaram was lodged as prisoner number 1449 in a cell in Jail no. 7 on September 5.

Apprising his father of the latest developments, Karti covered a range of topics such as Kashmir, economic slowdown, Nirmala Sitharaman's remark on millennials and Piyush Goyal's gravity analogy, Assam NRC and the celebration of 100 days of the Modi government.

Karti Chidambaram begins with the Chandrayaan-2 mission, informing him about the lander Vikram losing communication with the Isro. Here are some other things that he wrote in his letter , which he mentioned in his tweet