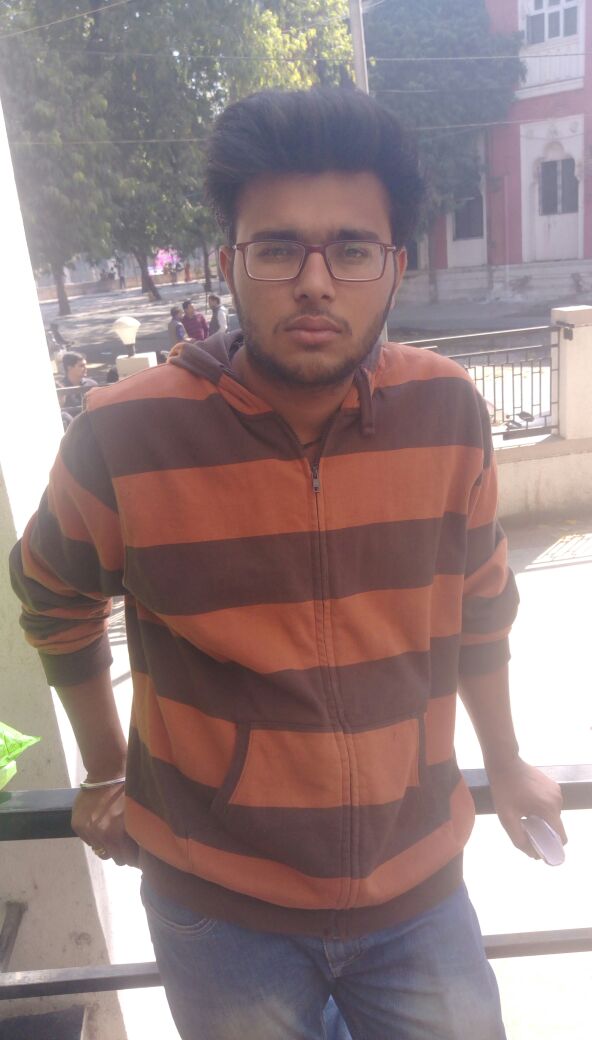 Pratik Bhatt said that it’s very sad after he lost his father but he also feel relaxed as he donate his eyes as per his wish. He said his father was running a milk center on Makarpura GIDC Vadsar road and also helped his father in the work. He said they were all sitting one day and his father desired to donate his organs to help the society after his death. He said if his father’s eyes will be given to a blind then they will feel that his father is still here in this world.

He further said that his father is suffering from kidney disease from last one year and for the last 15 days his condition was deteriorated. His father died on Thursday and left behind his mother three sisters and his wife.