Home > India > Something wrong with our society: Mehbooba
India

Something wrong with our society: Mehbooba 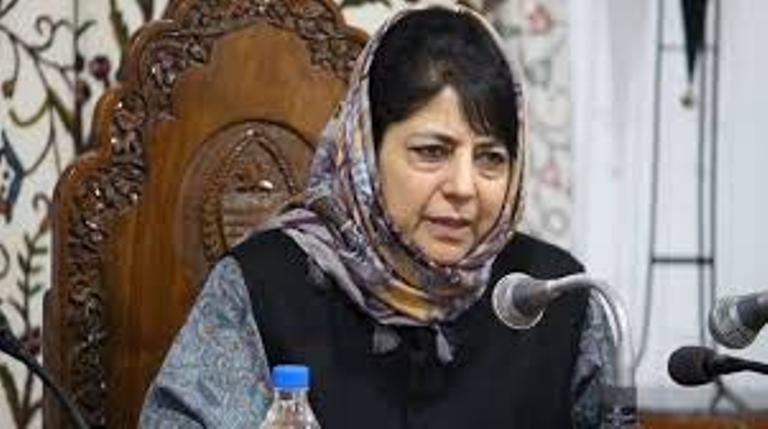 Jammu and Kashmir Chief Minister Mehbooba Mufti on Wednesday lamented that something was wrong with a society where men indulge in rape and murder of a child who is a manifestation of the Mother Goddess.

Referring to the shocking abduction, gang rape and murder of an eight-year-old girl in Kathua in January, the Chief Minister said: "How can someone do such a cruel thing to a small girl who is a manifestation of Mata Vaishno Devi? There is something wrong with the society."

Along with President Ram Nath Kovind, Mehbooba was addressing the sixth convocation of the Shri Mata Vaishno Devi University.

The girl from a nomadic community of Bakerwals was abducted on January 10. Her body was found dumped in a forest a week later. Investigations revealed she was sedated and raped numerous times by eight men.