Some plant seeds, some get shade and someone get fruits and take credit – Sam Pitroda

Total 41 discharged from hospital taking the total to 24103 The number of positive...
Read more
0

Treatment of patients has been started with Rs 25 crore machines under the supervision of skilled surgeons...
Read more
Connect Gujarat Desk

Technocrat Sam Pitroda said in the last two decades Gujarat has developed but their is lots more to be done. In education, health, technology the state is lagging and it’s his duty to raise the points in the Congress manifesto for the upcoming elections. He also said in the country some plant seeds but another gets the shade and someone get the fruits and takes the credit.

Sam Pitroda launched the Congress website in Vadodara where people can post their questions and that helps them to make their manifesto for the upcoming Gujarat elections. He said the five days campaign starts from Vadodara and then to cities of Ahmedabad, Rajkot, Jamnagar and Surat. The idea is to listen to the people. 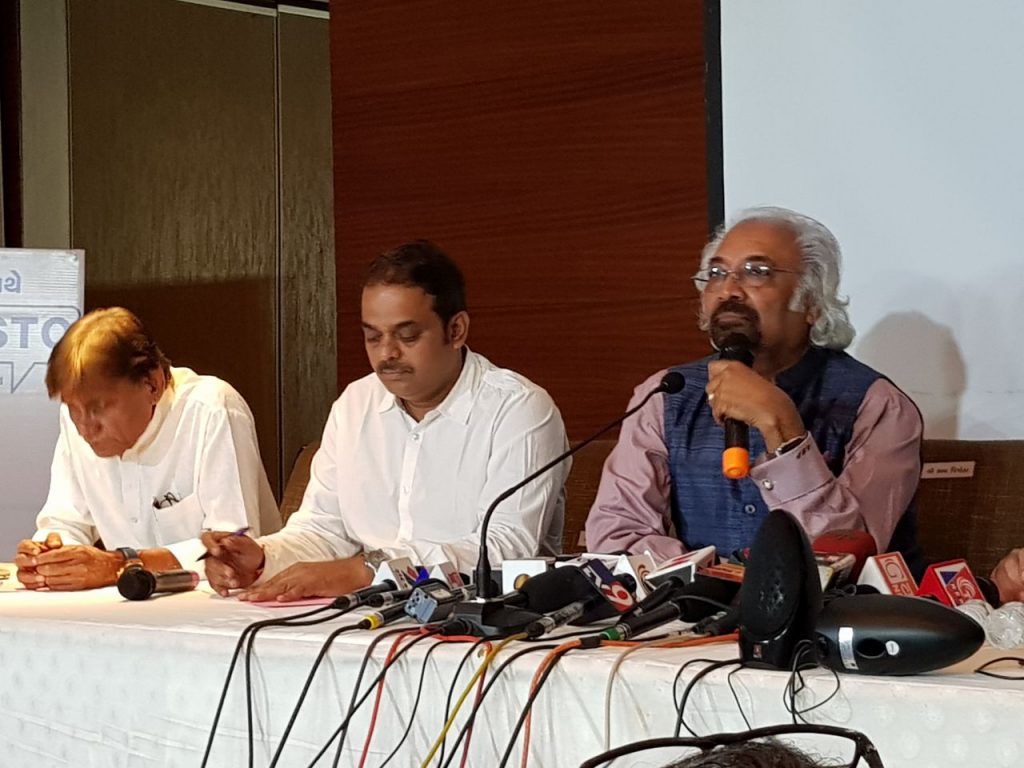 “It’s a homecoming for me as I pass out from the MSU as Masters in Physics in 1964. There is lots of memories of the city in my mind and the purpose to come here is to begin conversation with people of Gujarat to get inputs for the manifesto. We meet people, intellectuals, businessmen and take their inputs about what they need from the government,” said Pitroda.

About Gujarat he said in the last two decades Gujarat has developed a lot but there is lots more to be done. “One of the sector is education which is expensive and turns towards privatisation in Gujarat. The government should step in to create competitive environment and also invest a lot. The students here specially Gujarati has to learn English to stay in the competitive environment globally. Less of the people know that Liquid Crystal Display was invented in Baroda MSU. But nowadays the talent gone, research gone and education becomes too much commercial entity,” said Pitroda.

He also point out on Malnourished Gujarat as now the modern generation is not getting nutritious food. “In our time we are highted and well built and now the kids are short and slim. Why can’t we push nutrition as a big challenge and issue in Gujarat. We are looking for such topics from the people to put in our manifesto,” said Pitroda. 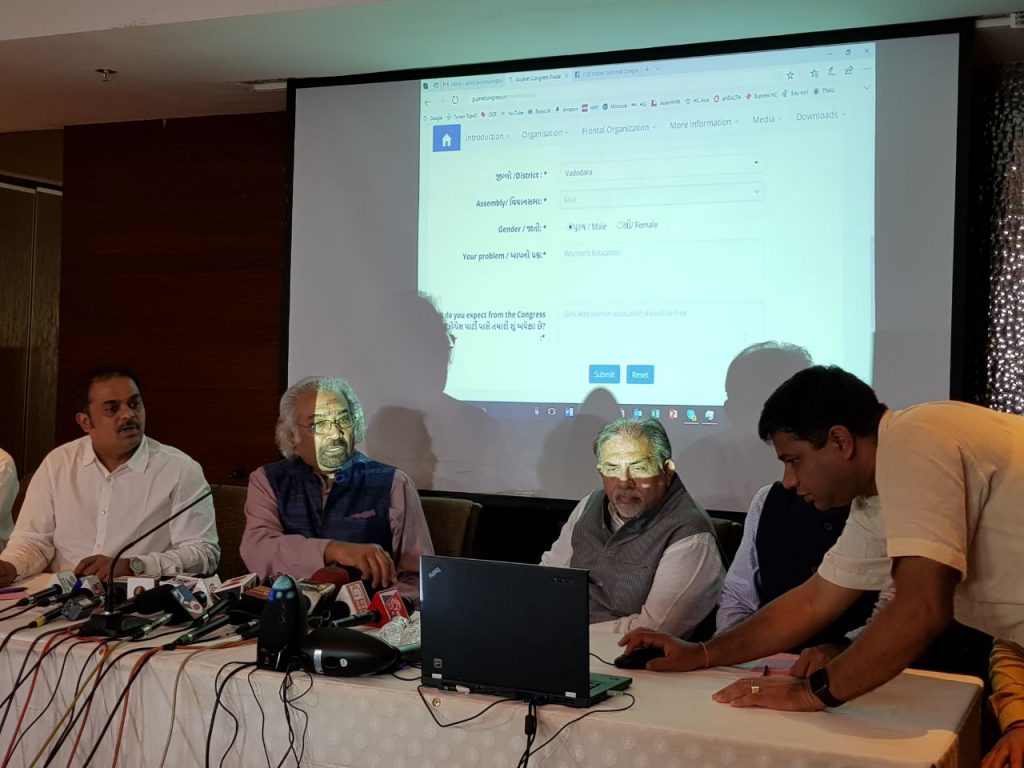 About reservation he said let’s the party decide and personally he feel one can rise without any support in the democracy. Being a OBC he never ask anything or even take benefit. It’s peoples mentality and no can do nothing about it.

About digital India concept he said it prevails much before and he himself write all this in his biography. But here in the country someone plant seeds, somebody gets shade and someone pick the fruits and take the credit.

About Rahul Gandhi he said he is highly educated, highly literate, reads a lot, thinking fellow and not into media. But some people thinks he is politically immature then yes he is but the politics in India is also complex and different. People have their opinions and no one can do anything to change them.

Nita M Ambani, philanthropist, chairperson and founder of the Reliance Foundation, has sent a mail to all...
Read more
Gujarat

0
Four state-of-the-art devices were brought at a cost of Rs. 25 crores The cancer and radiation department of the...
Read more
Gujarat

0
Total 41 discharged from hospital taking the total to 24103 The number of positive cases in Vadodara reached 24935...
Read more

0
Declared two as wanted Vadodara Harni police caught a resident of MP with IMFL worth 1.98 lakhs hidden inside...
Read more

0
Four state-of-the-art devices were brought at a cost of Rs. 25 crores The cancer and radiation department of the...
Read more
- Advertisement -