Connect Gujarat
#Beyond Just News
More
Home Gujarat A soldier Sunil Patel from Godhra died in the avalanche at Gurez... 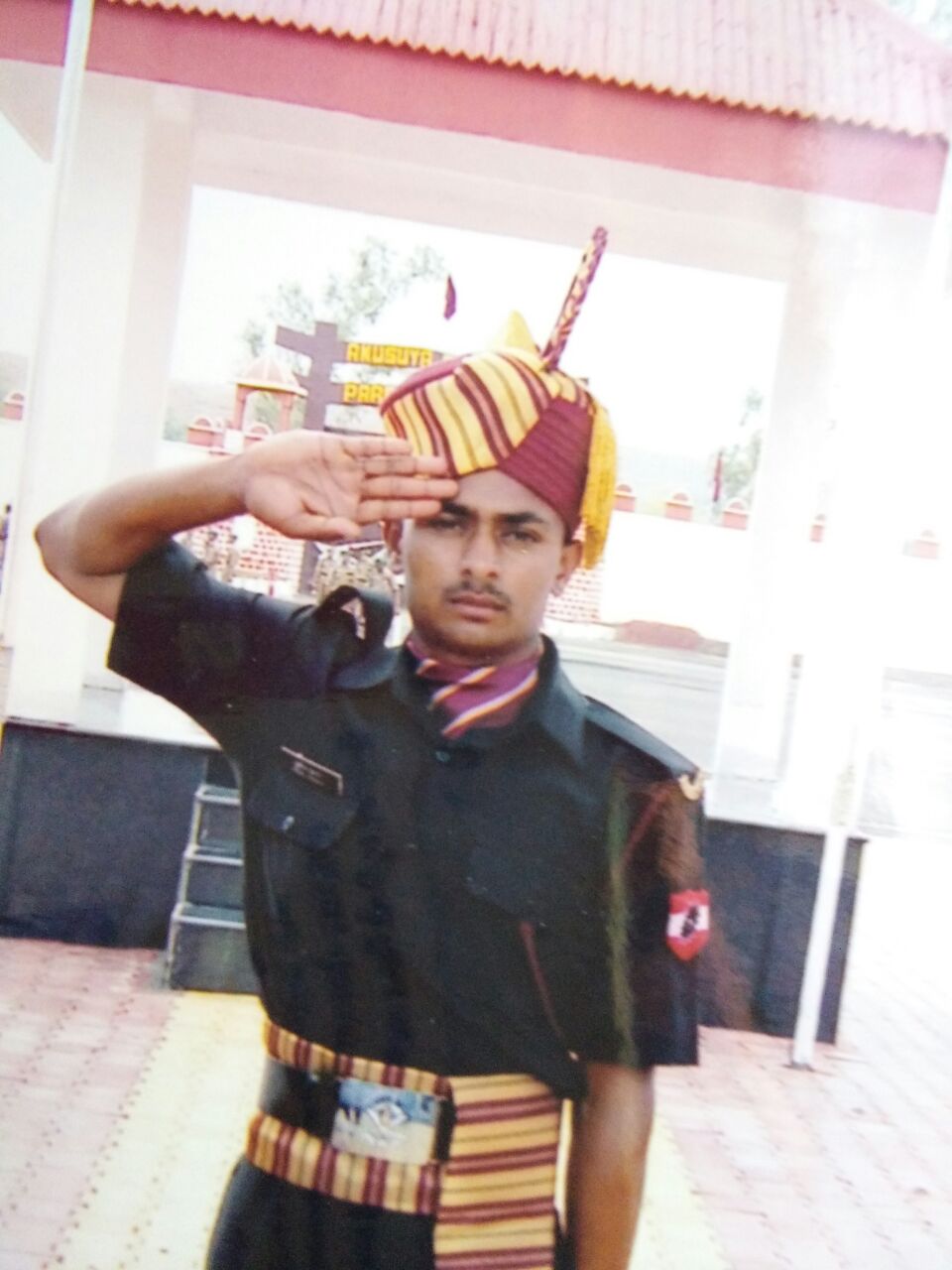 After the avalanche hit the army camp at Gurez and Sonmarg sector the rescue work went on to save and retrieve the bodies of the martyr soldiers. Among the martyrs one of them Sunil Takhatsinh Patel was from Godhra deputed there in 51 Rashtriya Rifles. Sunil was from Balupura Falia Orwada village in Godhra Taluka.

Earlier on Friday his family was informed by his cousin brother Prakash Patel also a soldier in the same camp but deputed at different place. After the news the family of Sunil Patel was shocked and waiting for his safe return as they were informed that he was missing along with others. However their worst fear came true after they recieved the news of his martyrdom later in the day.

After the news Panchmahal DySP V.K. Nai reached the house of Sunil Patel and condoled the family of the martyr soldier. The family is known as the Army family as along with Sunil Patel five other family members are serving or retired from the Army. His father Takhatsinh Patel retired from the Army in 2015 after 28 years of service. His two uncles, cousin brother and two brother in laws are in the Army serving or retired.

Sunil Patel went to the Army training on his second day of marriage in 2015. He lost his mother very early and was raised by his step mother with love and care along with his brother. Her mother at home in inconsolable after heard the news of his martyrdom. He just returned back to work after a 40 days leave and also talked to his wife on phone three days back.

District collector P. Bharthi confirmed the news so as incharge DySP V.K. Nai. Collector said that the body of the martyr jawan Sunil Patel was recovered and all efforts are there to bring him back. DySP  Nai said they talked to a soldier on phone and access the details about the martyr soldier Sunil Patel.