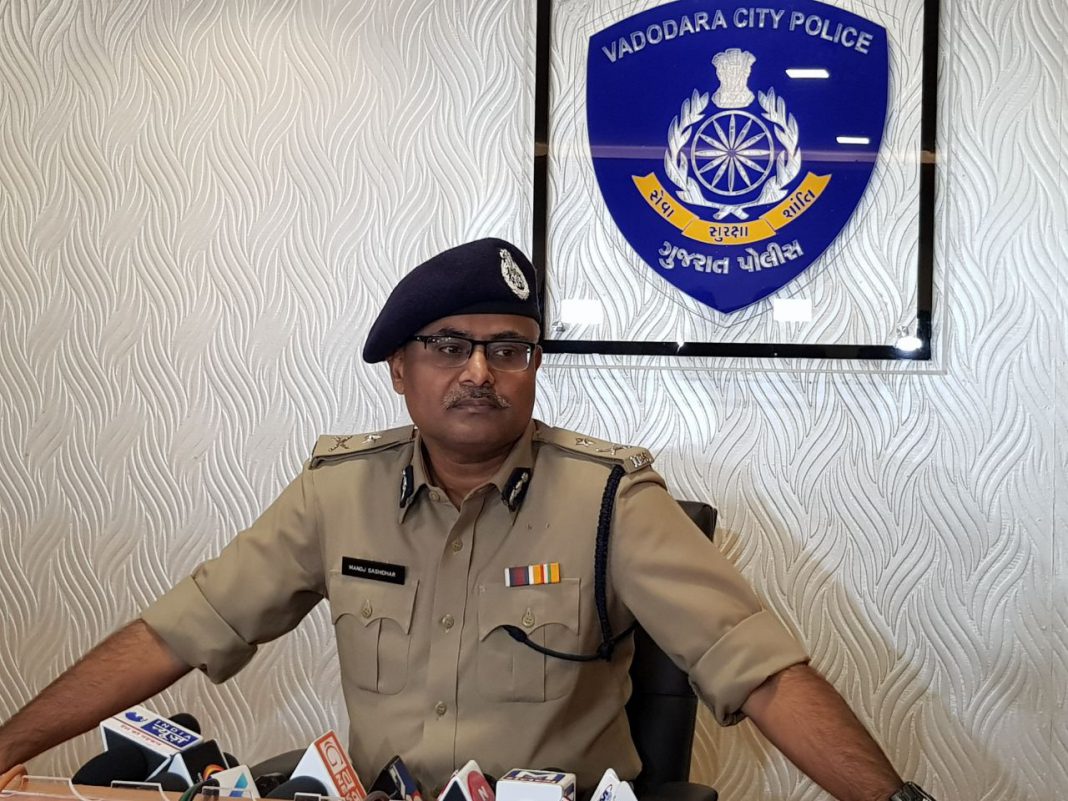 Vadodara SOG team arrested a family of mother, son and daughter in law involving in supplying drugs to the youths. They gives the delivery of Pentajosin Lectate ‘Fortwin’ injections  to them at their home and nearby canal as per the order. They get the drugs consignment from UP and supply here selling the injections at the cost of 30 times more then the original rate.

On 27th January they received the input about one of the accused the mother Nayna Pathak arrives shortly at Vadodara station with the drugs. Her son Samarth Pathak and daughter in law Monali Pathak was to receive her in their car from Damajirao Dharmashala.

Based on the information the team reached the spot and kept a watch there. When the trio was about to get inside the car the team there intercepted and arrested them with the drugs. The team recovered 720 Pentajosin Lectate Fortwin injections which Nayana Pathak brought from Farukawad UP. The injections comes in the list of Schedule Drugs Psychotropic Substances and the trio are illegally manipulate it.

Police recovered the injections, mobile phones, cash and Scoda car no. GJ 06 KP 1521 total of 8,31,917 from the accused. During primary investigation it was revealed that Nayana Pathak brought injections from one Maami named girl selling it for 70 to 75 rs to her. Nayana and her family then sold it to the needy ones taking 100 to 150 rupees per injection from them. All the three along with the lady from Farukawad are booked under NDPS act and matter is regiatered in Sayajigunj police station.

“The SOG team arrested the gang of three illegally brought Fortwin injections inside Vadodara and sold it here to the people specially youth and make them addicted. One more name also came to light who supplies the substance to Nayana at Farukawad. A team also ready to go to UP to arrest the fourth accused and find out the source. The case will put a effect as such a haul of commercial quantity Fortwin seized from Vadodara used as addictive drug. One of the accused Samarth himself is a addict and he along with his mother and wife is involved in the crime,” said Manoj Shashidhar Police Commissioner Vadodara.