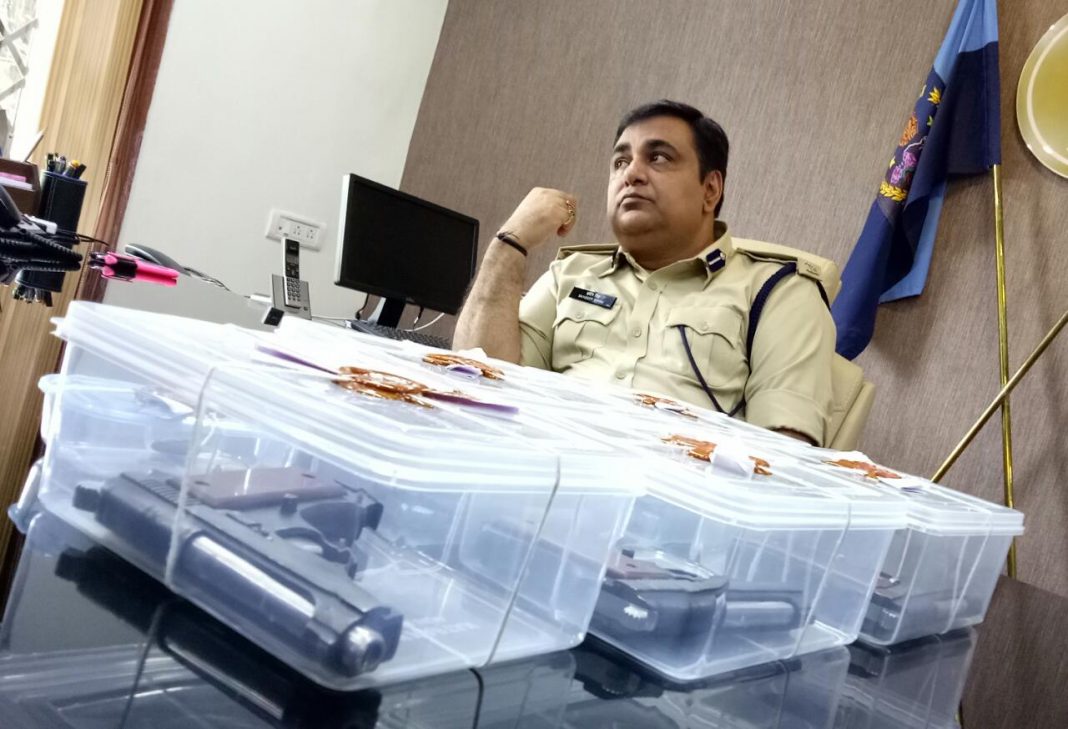 Bharuch SOG arrested two with five pistols and two cartridges from Palej GIDC. The team received information about the two roaming inside the industrial estate for selling pistol. Based on the information the team kept a watch to caught the accused. 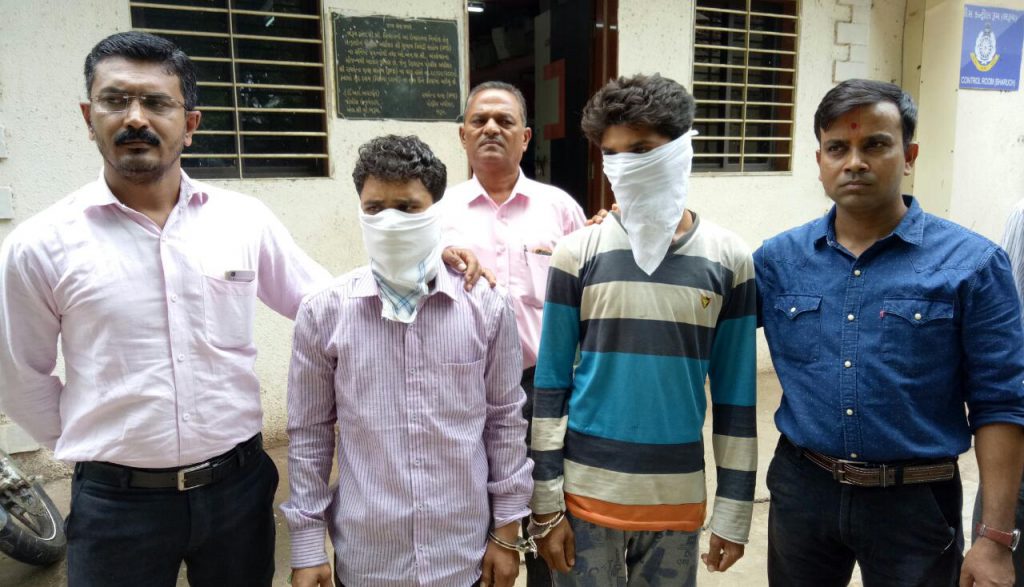 Meanwhile the police intercepted a bike on suspicion with two persons riding on it. While questioning and checking them the police team recovered five pistol and two live cartridges from them.

Bharuch SOG PI S.D. Tarde and his team caught Laxman Rathwa from Chhotaudepur and Vikas Sasatia from MP along with the pistol and cartridges. Police seized their bike along with the cash and further investigating along with seeking their remand.