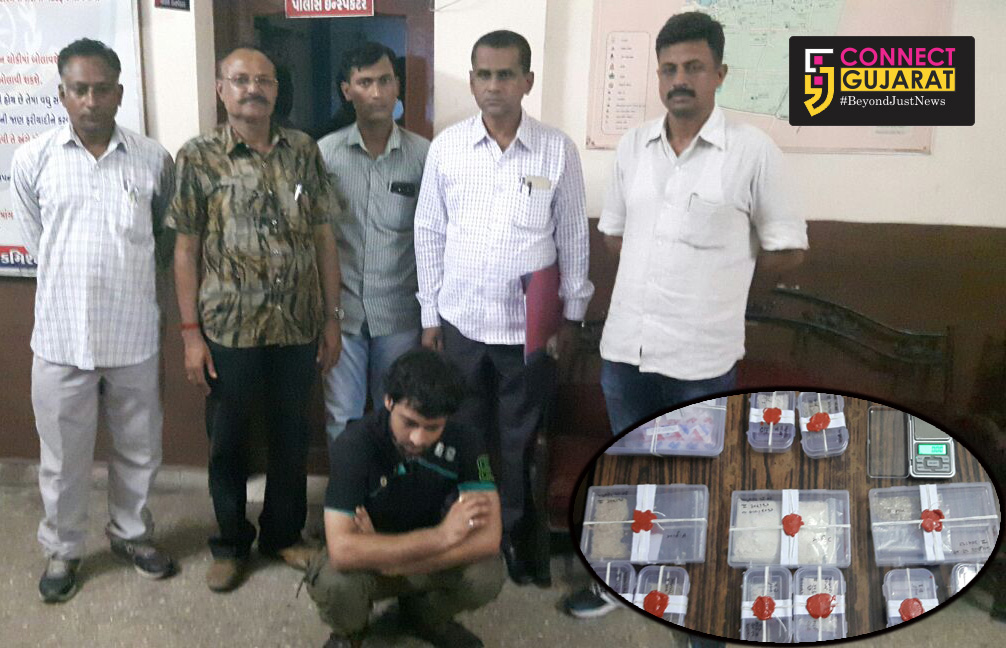 Vadodara SOG arrested one youth with Methamphetamine and MDMA schedule drugs worth around 4.13 lakhs. Methamphetamine popularly known as Myaun or M.D. is highly addictive drug and the accused was selling it to the youths after getting it from a Nigerian youth in Mumbai. The accused was also served jail term in a murder case.

As per the details the SOG team on Saturday recieved the input about the youth named Pultasya alias Pintu Purohit resident of Wadi Kansara pole and now living in Mumbai Oshiwara involving in drugs business is about to arrive with drugs. The team get the tip about him and kept a watch at the Parivar society where he was scheduled to arrive. 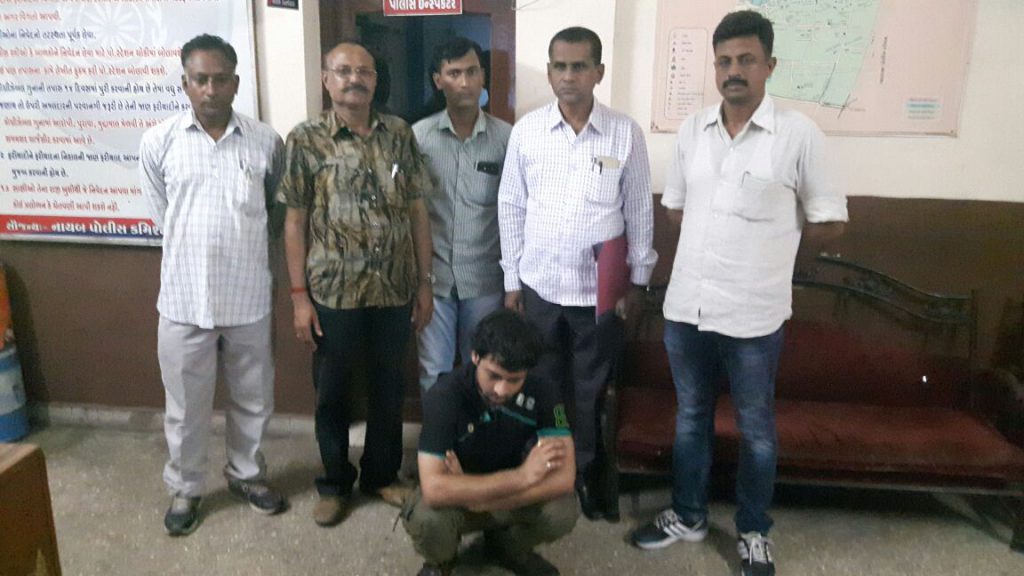 Based on the age, looks and dress up the SOG Incharge PI H.M. Vyas and his team intercepted the youth cordon him and arrested with the bag hanging from his shoulder. After checking the team found Myaun or MD Methamphetamine and MDMA from inside the pockets of his cargo pant. The drugs is in the form of Crystal, powder and liquid forms worth 4.13lakhs and he was not carrying any permit. The team also recovered cash, mobile and digital balance (minor electronics weight machine) from him.

During Interrogation he said to be getting the drug from a Nigerian youth operating at Mohammad Ali road in Mumbai. He get the drugs from him and brought to Vadodara for selling here to the needy youths. Police booked both Pultasya Purohit and the Nigerian youth under NDPS act and registered a offence in Panigate police station. 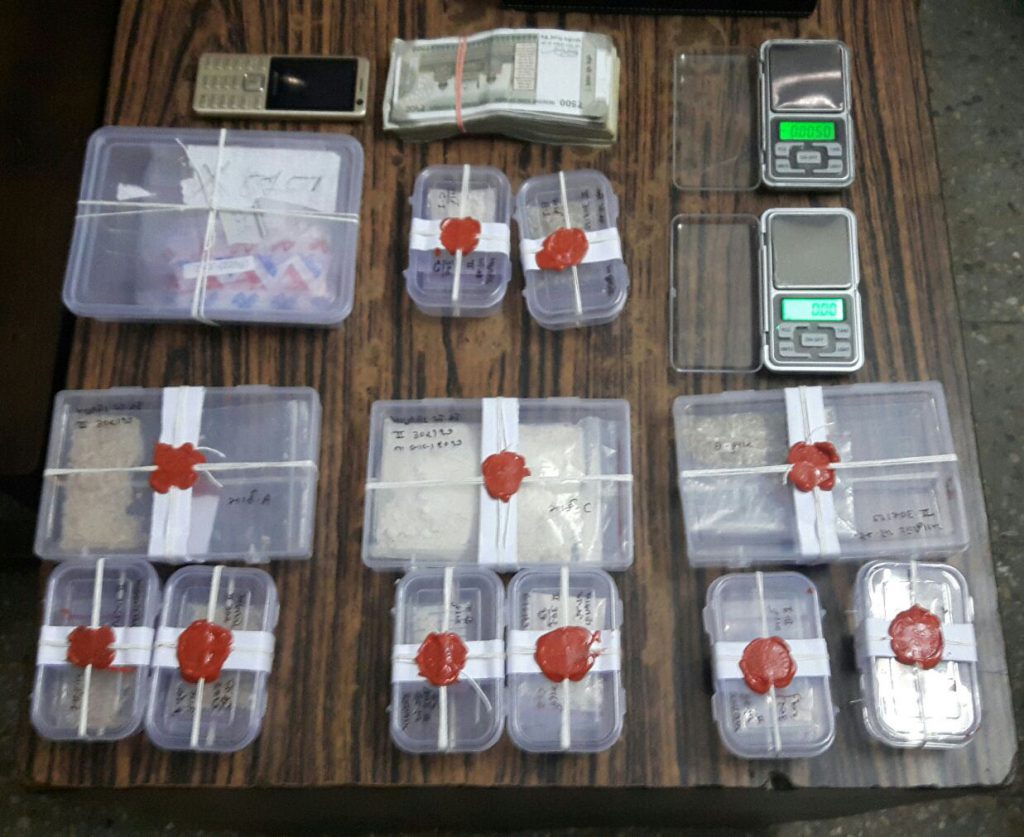 The accused Pultasya Purohit is originally from Vadodara and a drug addict bought the items for his own and to sell for pocket money. Two years ago he was arrested by the Vadodara Rural police for murdering his drug addict friend Harsh Patel and dumped his body at Varnama highway road behind Badshah Bawa Dargah. He served jail term for six months and released on bail from the highcourt. Right now he is living in Mumbai Oshiwara with his girlfriend and brought drugs from Mumbai for selling it here in Vadodara.

Methamphetamine is usually a white, bitter-tasting powder or a pill. It is a stimulant drug which affects after 30 to 35 minuted and stays for 5 to 6 hours.

People can take methamphetamine by inhaling/smoking, swallowing, snorting, or injecting the drug.Methamphetamine increases the amount of dopamine in the brain, which is involved in body movement, motivation, pleasure.

The accused prefer to sell the drugs at college and campus areas specially to the youths.