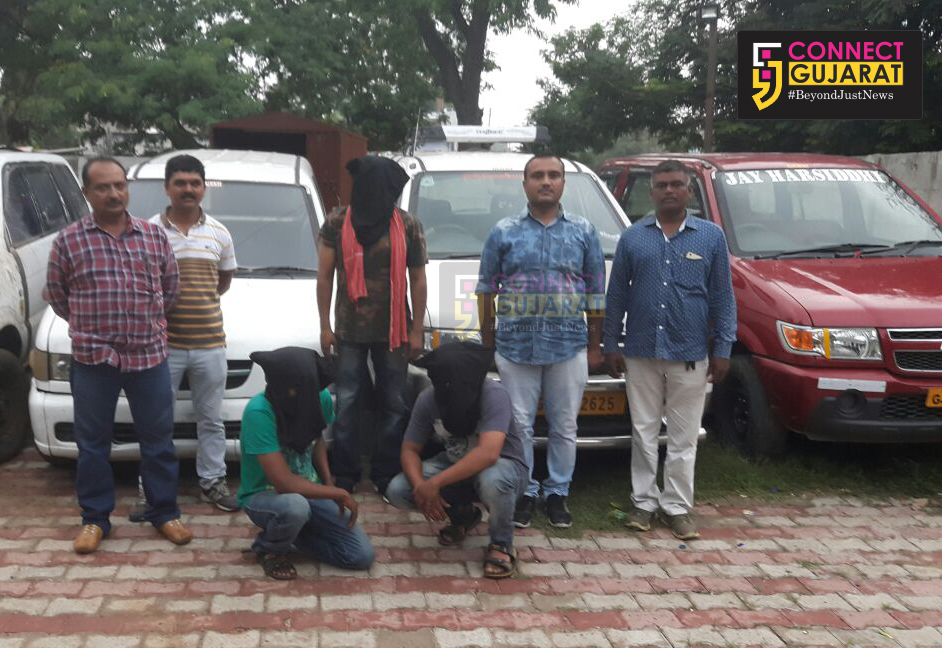 Vadodara SOG team arrested a trio with stolen Tavera which they used for their travel business. The accused changed the number plates of the vehicles and replaced with the old plates from the destroyed Tavera cars. The SOG team recovered four vehicles from them.

On Tuesday 11th July the SOG team received the tip from a informer about the accused Ashwin Solanki and Kalpesh Solanki residents of Mahadev Falia in Manjalpur doing travels business and having Tavera vehicles with them. When the vehicles get destroyed they purchased the testing vehicles from one Paresh Gohil contractor in General motors and changed their number plates and replaced it with the older ones. Later they use the vehicles in their travel business. 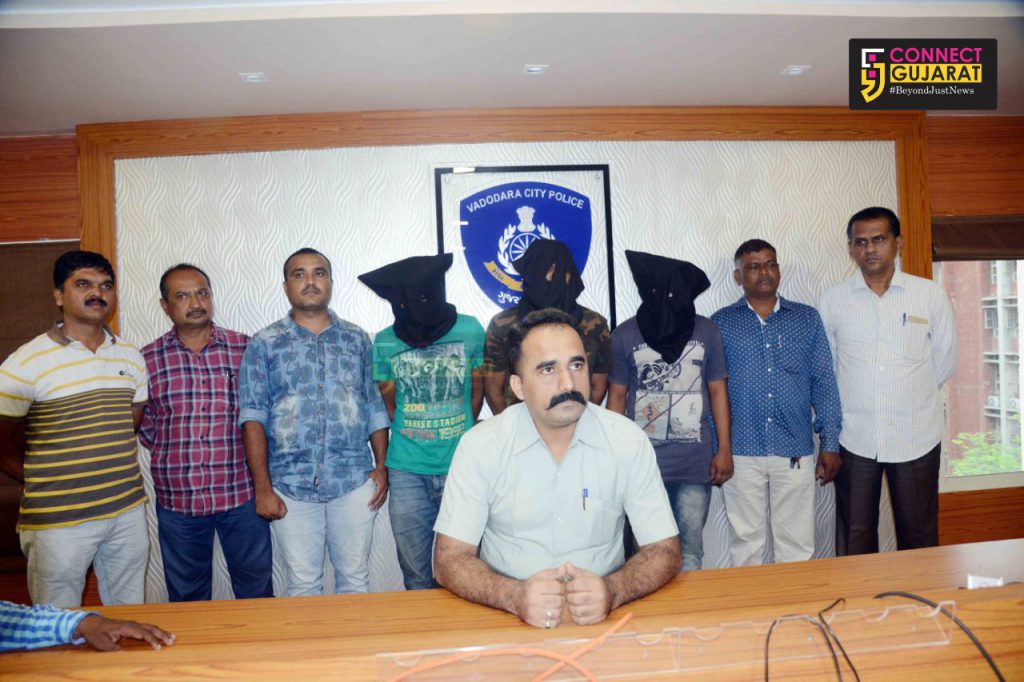 Police received the input about the trio was sitting in the falia near Mahadev temple and arrested them from the spot. All the three are in travel business after the primary investigation by the police.

All of them are doing travel business in the name of ‘Maa Travels’ and Paresh is also working in contract with the GM to send the almost finished testing vehicles in scrap. Ashwin and Kalpesh Solanki possess two Tavera GJ 6 Z 2625, GJ 6 Z 3577 and their engines and condition was almost finished and the repairing cost is tune upto 70,000 to one lakh. 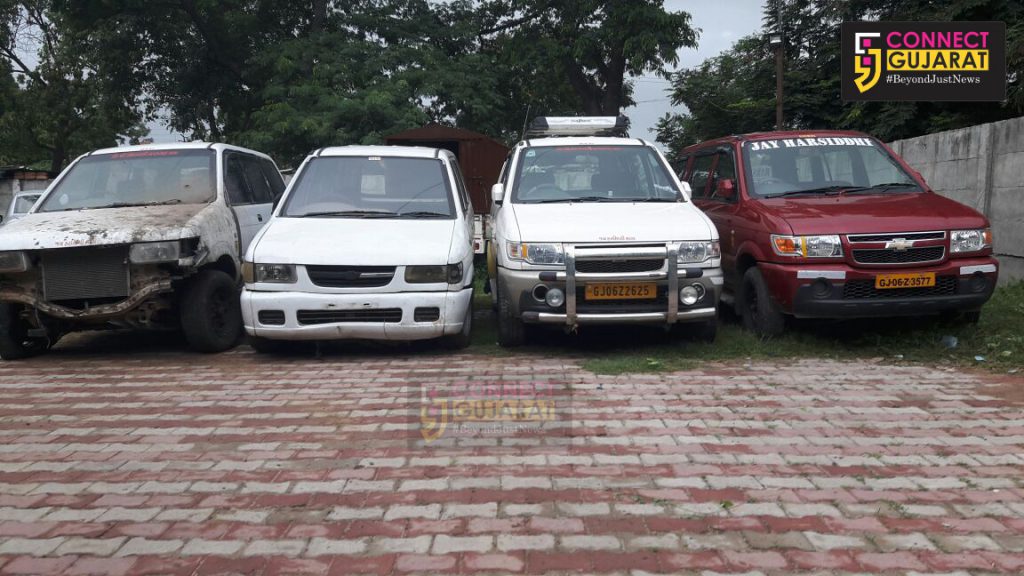 They contact Paresh Gohil and he chose two good condition Taveras from the lot of vehicles going for the scrap. He then sold the two one to Ashwin for 3.50L and another to Kalpesh for 3 lakhs. They both then replaced the number plates of their old Taveras. Ashwin a mechanic cut the Chasis no. from the old Taveras through Grinder/cutter and then wield it on the new ones. Hence they use the old number plates on the new ones and used them in their travel business.

Police recovered total four Taveras from them and handover them to Manjalpur police station for further investigation.