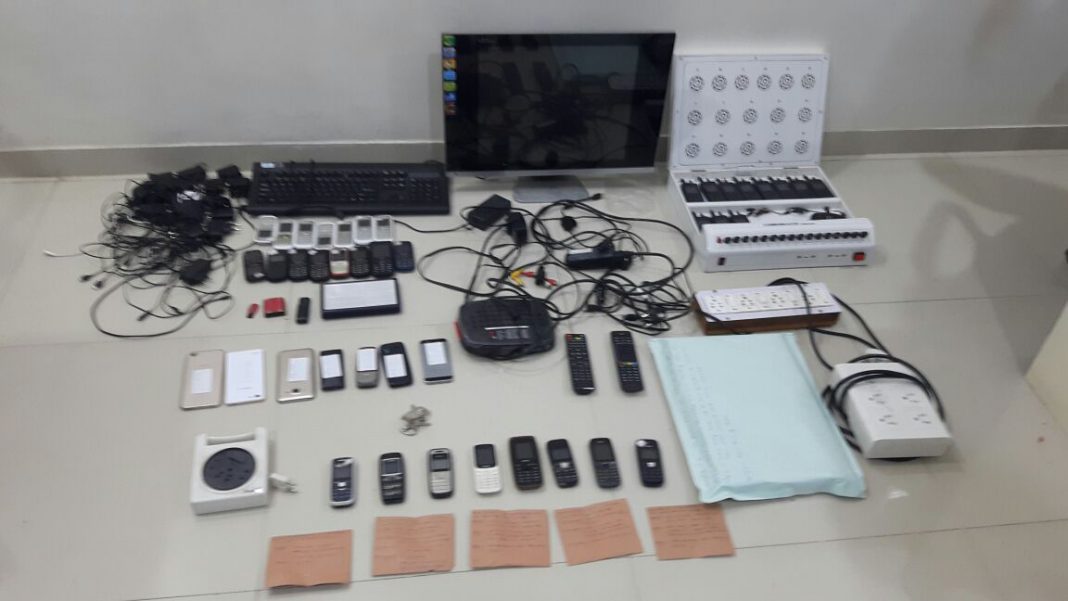 Vadodara SOG busted a cricket betting playing on the Tamilnadu Cricket Premiere League in Harni area of the city and caught five accused from Ahmedabad from the spot along with a Scorpio which they used to reach Vadodara. The police also recovered Laptop, Mobile Phone and car all worth around 10.94 lakhs from the spot.

Gambling is being played everywhere but in the month of Shravan it holds a special place. In view of that the police Commissioner of Vadodara issued a notification to the every police station to keep a watch on such activities in the city. Meanwhile the SOG team received a input about the people betting on the cricket match in the Harni area of the city. 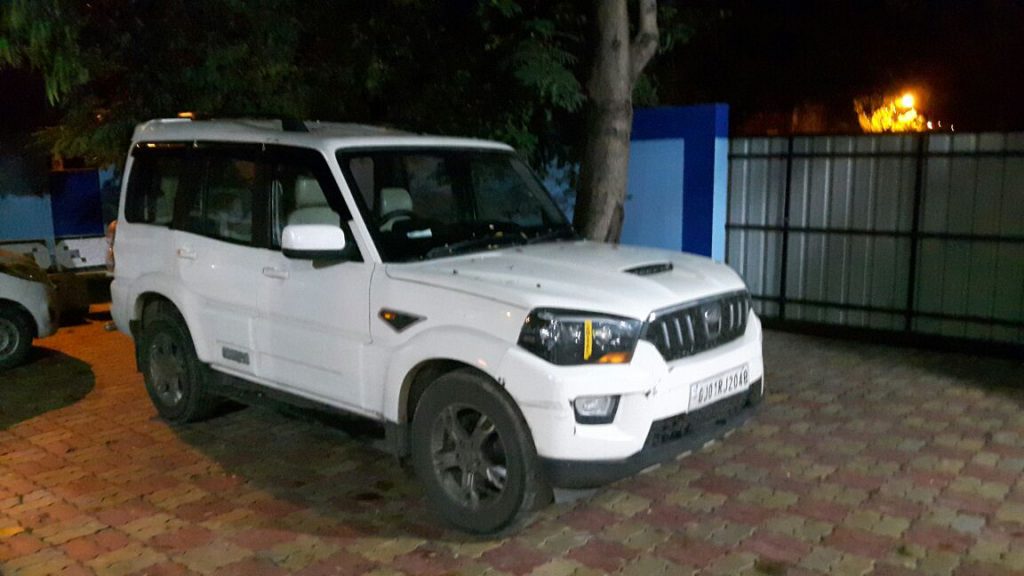 The team raid the place on Wednesday night and caught five accused from Ahmedabad from the spot along with the other items worth around 10.94 lakhs from there. “Ahmedabad resident Bharat Jaiswal, Manoj Godkar, Sunny Patel, Chetan Patel and Manilal Bhavsar came to Vadodara in a Scorpio for betting. They all were playing in the Rajlaxmi Duplex area in Harni and they caught them while they were betting on the Tamilnadu Cricket Premiere League and recovered one laptop, 33 mobiles, 18 chargers, LED tv along with the Scorpio from the spot,” said H.M. Vyas Incharge PI SOG Vadodara.