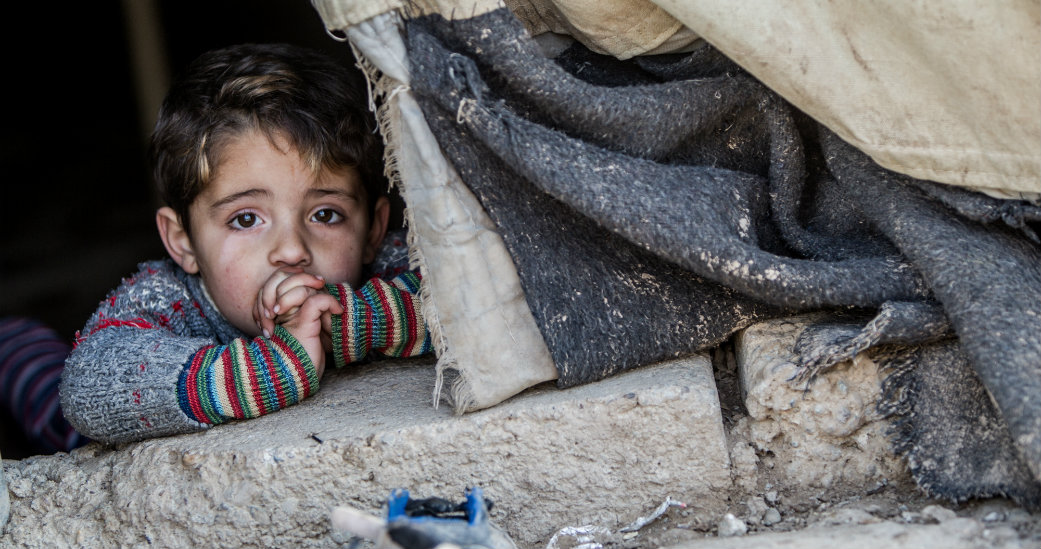 Lots of anger is seen over the massacre of innocent people including children in Syria over the last few days. Voices from the whole world including India comes out condemn the inhuman act. The war between the rebels and the government left the innocent people on the edge of death as thousands lost their lives in the last many days.

From social media to news everywhere there is anger towards the attack which killed innocent people including children. Recent pictures by news agencies showed large scale devastation and the ugly face of war. May took to Social media and condemn the airstrikes with UN Human Rights Chief warns that strikes are likely war crimes as reported by al Jazeera English.

UNICEF posted a picture of a little girl being comforted at a makeshift hospital tells the story about what happening in Syria presently.

This is not just a war in Syria.
This is a war on children: https://t.co/Bqs0gLYFxC#ChildrenUnderAttack pic.twitter.com/Ve53gqGsMT

One such post on Twitter by MAGApatriot Steve shows a four year old boy walking in the desert between Syria and Jordan alone having a bag contained clothes of his dead mom and sister.

Everywhere there is such posts which shows the reality of the war torn Syria where innocents especially children are suffering.