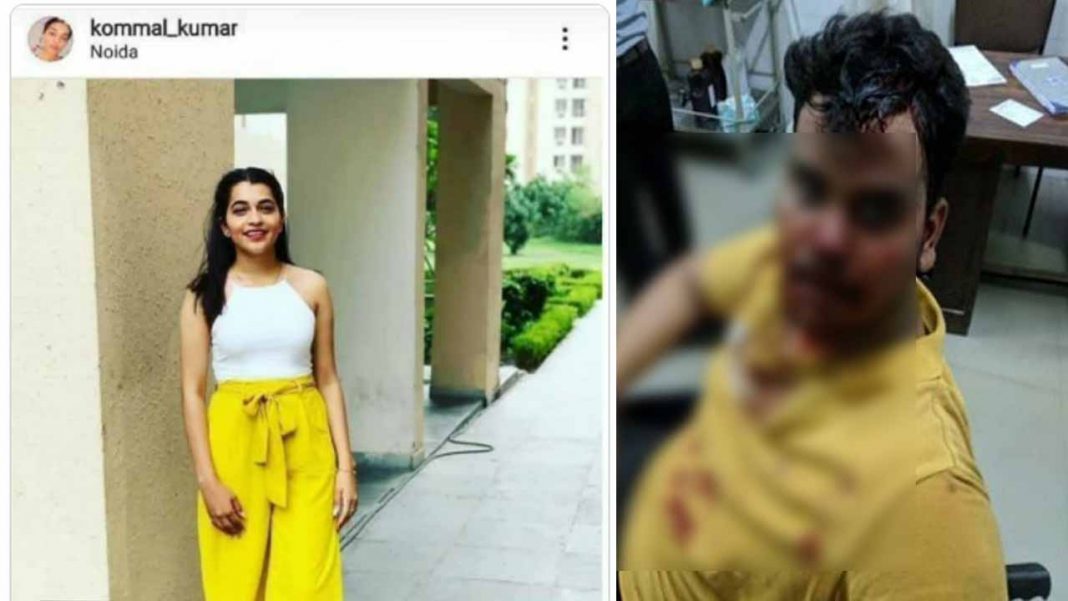 According to reports, Madhav and Harsh are still in critical condition in the hospital. Madhav is in the ICU due to internal bleeding. Demanding justice for the trio, crowd have taken  social media on fire, seeking for  the arrest of the lady, because of whom Madhav and Harsh are in hospital.

This incident is taking all social media platforms and people are sharing their views on it. The incidence is trending on twitter and viewers are showing their support in favor of the victims.

Harsh stated -“It was around 2.30pm. I was in my i20 car and was looking to park it while a girl in her Ford Endeavour came that way. She parked her SUV in the middle of the road and when I asked her to move, she started arguing with me. I parked my vehicle elsewhere and then when I confronted her again, she started abusing and threatening me after which the argument escalated”.

He said he and his friend then went to attend classes, but after a while, four to five male friends of the girl came and started abusing and assaulting them. The victims alleged that the suspects later assaulted them outside the campus as well, after which they approached the police.