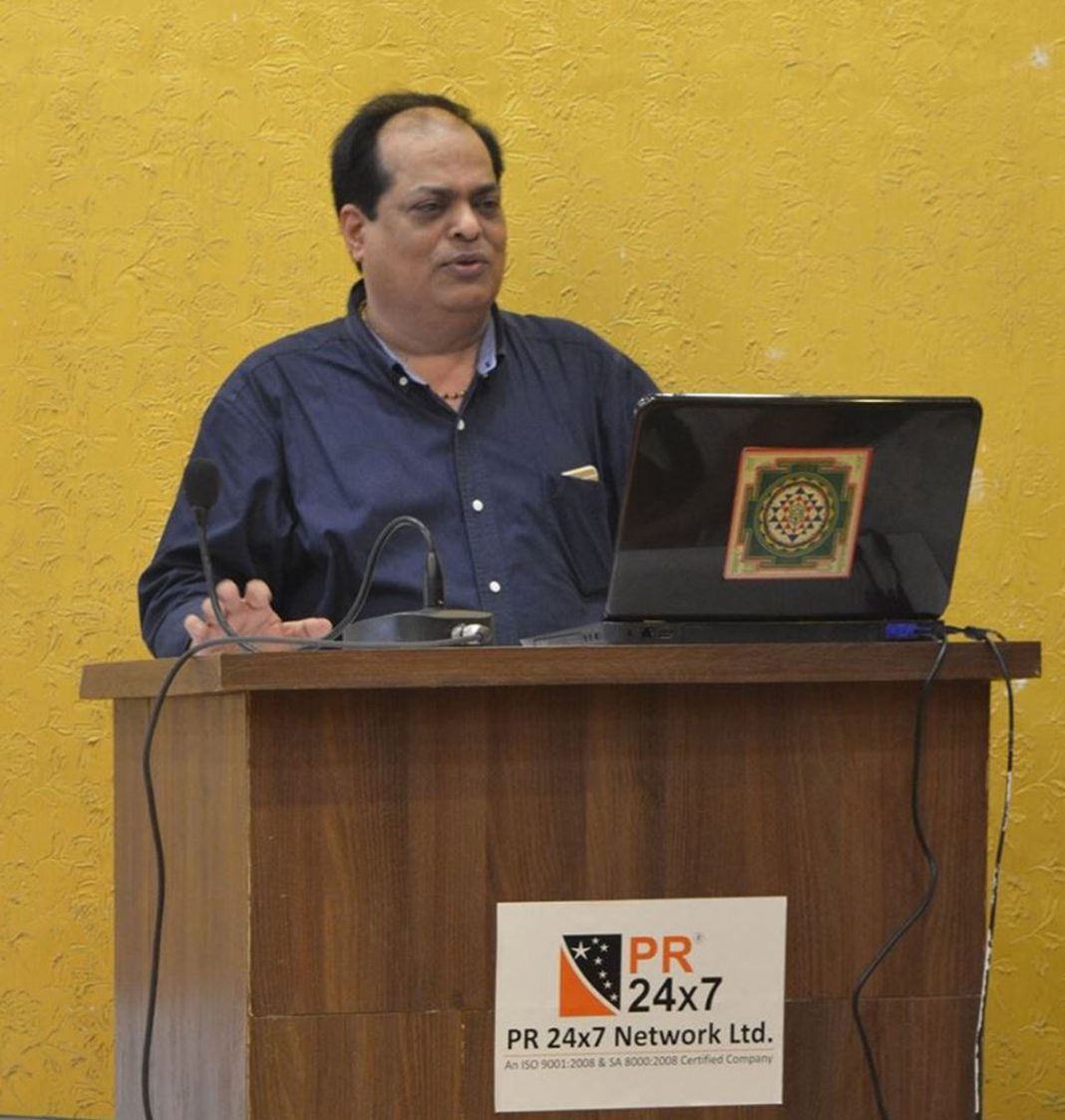 Digital media, social media and influential marketing are the new trends when we talks about advertisement, marketing and branding. The new trend gives an edge to advertising industry which is now not limited to newspapers and televisions. Statistics also shows that Print Media, Television and Social/Digital Media are increasing by 8%, 12% and 24% annually.

In upcoming years the Digital Market and Social Media will see an increase and that shows that in 2018 all the top brands will have their focus on digital and social media. Digital, social and influencer marketing will dominate the industry as what we witness in 2017.

In 2018 there will be an effect of ‘ART’ i.e. ‘Augmented Reality Technology in Advertisement Market. Advertising World will see interference in an increase of videos in upcoming years which already have started in Social Media. The smartphones decreases the distance between Brand and the customer and we are about to see regional players in it very soon.

There is estimation that digital media will increase 25%-30% in 2018 because now Brands are able to reach the customers easily. There are approximately 12 to 15 crore people in the country who uses the Internet on which 3 crore people are daily online users. Other than this there are 5-6 crore people who use the social networking sites mainly are Facebook and Linkedin users. Among the Internet users 70% people watch the videos of Reality shows, Movie Trailers and Advertisement etc.

There are more than 10,000 internet cafes in a country. Other than this, there 20 crore mobile phone  connections of which 15% are Smartphone which has internet facilities in it. These figures are very comprehensive but as compared with the population of 1.2 billion its seems to be less.

It is very surprising that the format of Media Market is changing very soon. In 80’s there was a dominance of print media in India and there was only two Government Television Channel which is owned by Doordarshan. The 90’s is the era of Liberalisation of an economy in a country, which increases the dominance of Television in the world of Media.

Until the end of 90’s mobile phones are used by some class of people and now we can see every person with mobile in his hand. Now it is very common to send SMS to respond to an event. If we define Digital in Large-scale with the inclusion of mobile and internet, then the scene of entire communication seems to be changed and can be related exactly what had happened in 90’s with the television.

The screen of Mobile and Computer can be the dominant medium of communication and mutual discussion. Most number of Marketers has major work of spreading messages to the most number of customers. In last two decades media branding helps them a lot to reach the with the mass.

At the time internet was introduced the people relate to mass media consider it as the best way of keeping in touch with the customer personally. But the power of internet is much bigger in terms of reach.  but its power is more than this. Roadies is the best show, especially for youth on M TV. It has started as reality show 10 years ago. In 2008 considering youth, Roadies had decided to take a help of Social Media. Today Roadies has 37 lakh followers on its Facebook page. ‘Roadies background’ has started with the facility by which everyone can be connected even when the show is not broadcasting. The success of Roadies is the best example where Digital and Social Media can be reached.

In Politics also now PR (Public Relation) Agencies and Digital Companies are deciding the victory or defeat of anyone. They are now teaching the politicians how to make Public Relation Campaign and art of capture public pulse. The strategy makers are said to be more clever than the politicians.

Now Digital and Social Media Company are helping out the politicians. It seems to be odd for the Politics but as per current increase in the youth population, there is a need to change the current trend of the politics. Because, when every sector of life is being corporatized, it is necessary to put politics out of the old fashion.

Branding and Image Building is the main work of PR (Public Relation) Companies. By making the positive image of Political party and Politicians in a society, their ‘electoral fair can find its sea- shore. Talking about work procedure of PR Companies, they are able to make a positive image of their political client in front of Public or Target Audience. Until now voters only have the knowledge about the name and face of their Leader, but these companies show the positive side and their clients.

Writter Atul Malikram is the director of Building Reputation, PR and Digital Communication Company since 1999 and Political Analyst