Home > Others > Business > Snapdeal launches its own Cloud platform
Business

Snapdeal launches its own Cloud platform 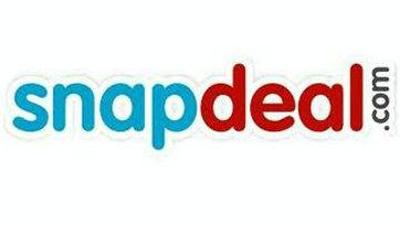 Touted as a true hybrid Cloud, "Snapdeal Cirrus" expands seamlessly to public and allow various applications to be dynamically assigned to run in different parts of the Cloud.

"'Snapdeal Cirrus' is one of the few successful examples globally of a large hybrid cloud built at a scale of public cloud, purely using open source technologies like OpenStack and Ceph," said Rajiv Mangla, Chief Technology Officer, Snapdeal, in a statement.

The launch of "Snapdeal Cirrus" will also satiate the fast-growing demand for crunching big data to build personalised and relevant experiences for consumers, the company added.