Home > Others > Business > Snapchat may overtake Facebook in the US
Business 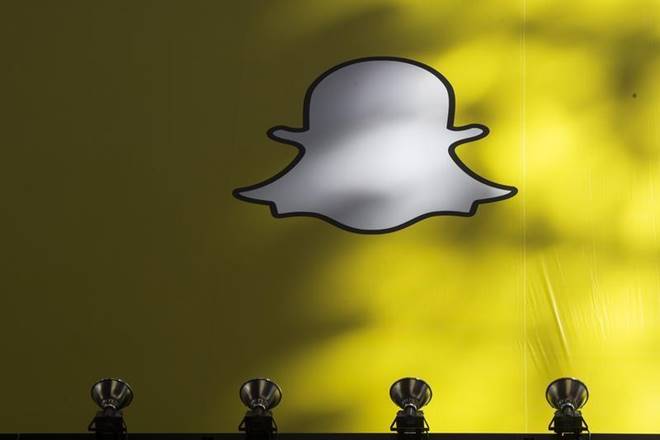 Photo-sharing app Snapchat is expected to overtake Facebook for the first time in the US, as the user growth of Facebook will slow among teens and adults, market research firm eMarketer has said.

Snapchat is forecast to overtake both Instagram and Facebook in terms of total users aged 12 to 17 and 18 to 24 for the first time in 2017, that will shoot up Snapchat's share of US social network users to 40.8 per cent.

The decline in user growth will also impact Facebook's ad revenues as the company tries to make the platform an attractive destination for the advertisers by boasting about its young users.

Facebook reported nearly $9.2 billion in ad revenue in the second quarter of 2017, a rise of 47 per cent from the same period last year.

"We see teens and tweens migrating to Snapchat and Instagram. Both platforms have found success with this demographic since they are more aligned with how they communicate-that is, using visual content.

"Outside of those who have already left, teens and tweens remaining on Facebook seem to be less engaged-logging in less frequently and spending less time on the platform," said Oscar Orozco, a senior forecasting analyst at eMarketer.

According to the market research firm, Facebook's loss of monthly users between the ages of 12 and 17 will accelerate to 3.4 per cent this year compared to a 1.2 per cent drop in 2016.

eMarketer also predicted that Facebook-owned Instagram is expected to post growth of 23.8 per cent this year. Its monthly users under 12 years age are also expected to increase 19 per cent, and those in the age group of 12-to-17 to 8.8 per cent.