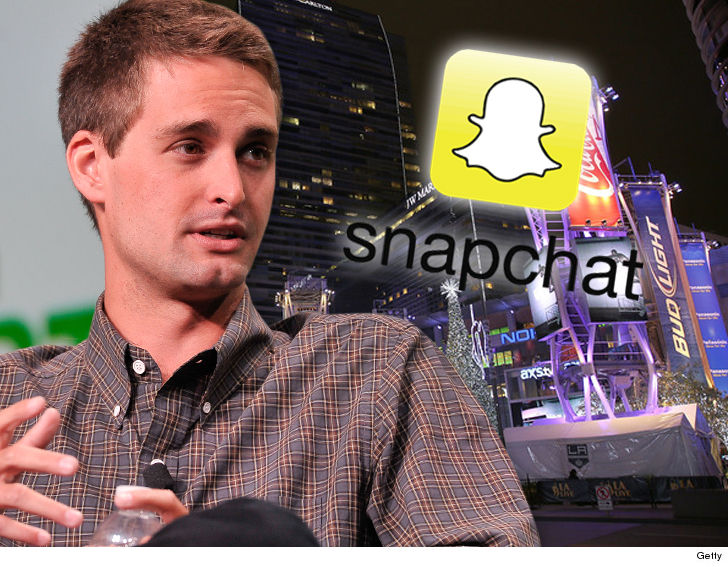 Snapchat might be facing a tough time due to intense competition from Instagram, but when it comes to partying, the company has no rival as its CEO Evan Spiegel spent $4 million for a massive New Year's Eve bash in Los Angeles.

According to a report in TMZ, Spiegel shut down an iconic portion of Los Angeles to throw his employees a company party at L.A. Live entertainment complex.

Unconfirmed reports said that there was a surprise performance by rapper Drake.

The report said the company was planning the event for months. The ice rink at Microsoft Square was removed last week apparently to make space for people.

Snapchat secured proper permits to host as many as 5,000 guests who were treated to a 105-foot DJ tower and pyrotechnics.

The celebrity news website reported that Spiegel flew Snapchat employees from "around the world" in for the party.