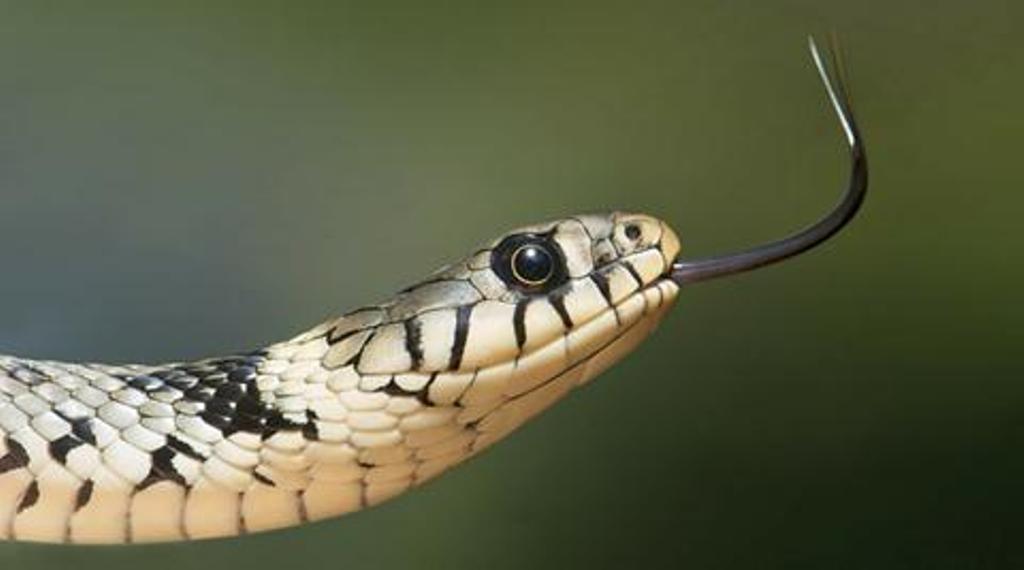 Three members of a family, including a child, died of snakebite in Tripura, police said here on Monday.

A snake bit Kamal Krishna Tripura, 27, and his wife and two-years-old daughter on Sunday night when they were sleeping at their home at Gandachara,” a police official said.

He said that the villagers killed the snake and took the victims to the hospitals, where doctors declared them brought dead.

Forest officials, who were also rushed to the spot, said that there were a large number of King Cobra snakes in the mountainous region.