Smoking can cut your food intake 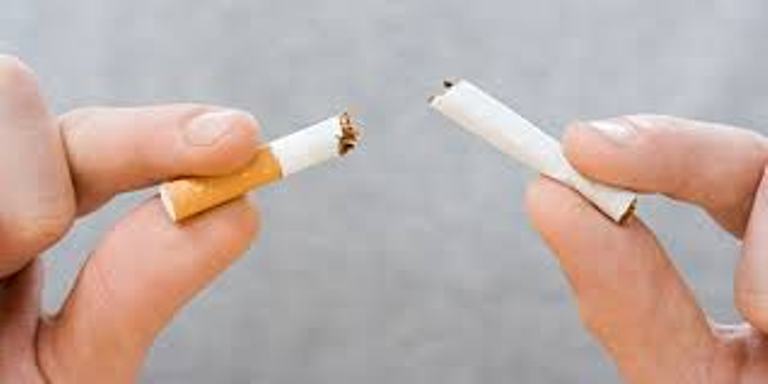 Smoking can have a significant effect on dietary intake. It can cause smokers to eat 152 fewer calories than those who are abstaining, finds a study.

As per the researchers ,the reduction can be attributed to the effect of smoking on levels of hormone ghrelin -- the hunger hormones.

Conversely cessation of smoking could also lead to obesity, the researchers revealed.

Adolescents, particularly girls, may start and continue smoking for weight management, the study pointed out, adding that the belief that smoking regulates body weight follows adolescent smokers into their adulthood.

The post cessation weight gain (PSCWG - with a mean weight gain of around 10 kg over 5 years), is an important factor that demotivates people, mainly women, to quit smoking and is a common reason for relapse, the study said.

Increased food intake and post cessation Basic Metabolic Rhythm (BMR) may be the reason for the increase in weight, the researchers found.

The study aimed to examine the acute effect of smoking and its abstinence on dietary intake, subjective feelings and hormones related to appetite.

For the study, the team involved 14 healthy males who participated in two trials after overnight abstinence from smoking and food.

The first trial involved the C-cig, where they smoked two cigarettes of their brand and in the second one, the S-sham (control) where they held the cigarette as smoking without lighting it.