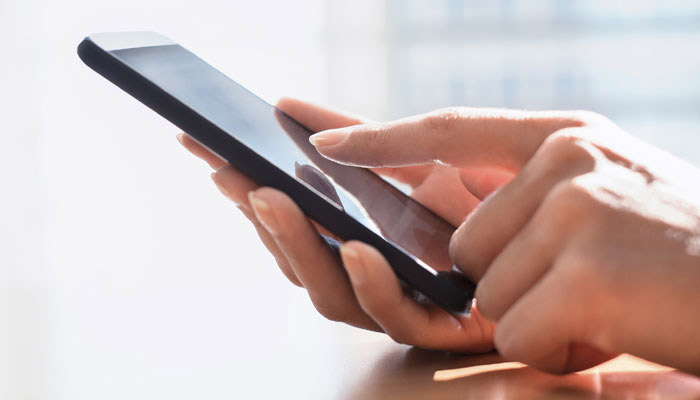 An Israel-based 3D-sensor imaging company has developed a device that can tell you what is inside the wall of your house.

A new device and app, Walabot DIY, lets you find the wires, studs, pipes, plastic, rodents and anything else that is buried inside a wall, popularmechanics.com reported.

“It can help the blind avoid obstacles,” Vayyer CEO and co-founder Raviv Melamed was quoted as saying.

It can “sense – and alert you – if your mother or father has fallen in the shower, help your robot become autonomous, and much more,” Melamed added.

The $200 Walabot currently works with Android phones only. It is a phone-sized block that attaches magnetically to its host-smartphone, pulls power from the phone’s Micro-USB port and functions with the help of an accompanying app