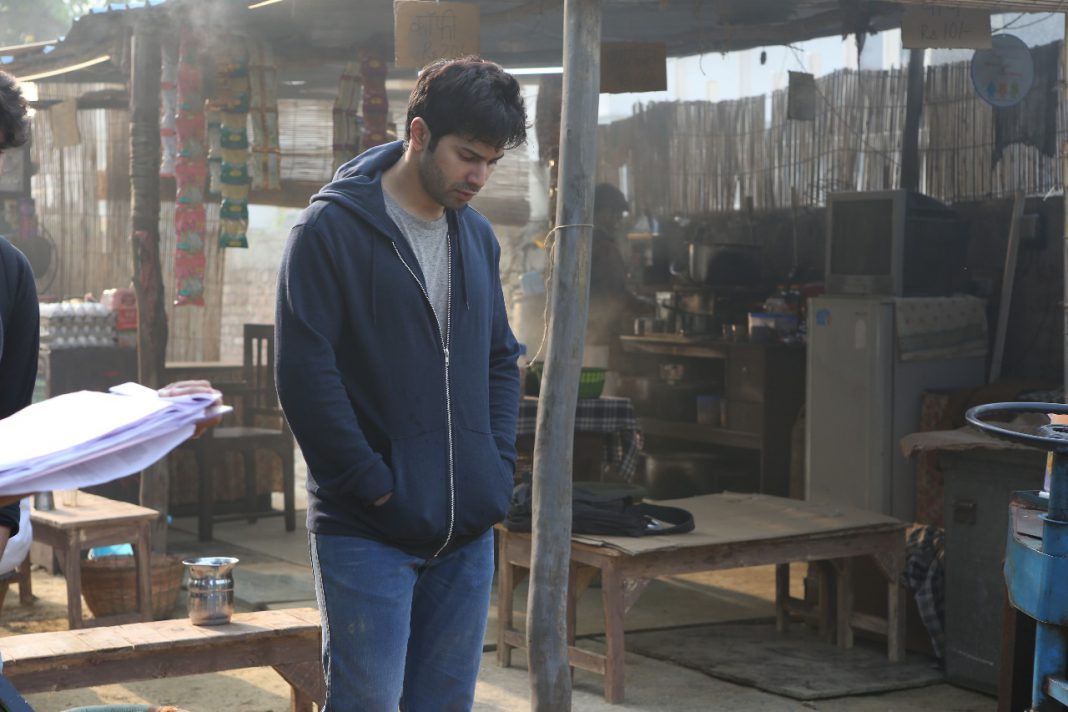 Shoojit Sircar’s upcoming film October which is a story of a very different shade of love had the actors go through drills to make themselves able to perform their roles in utmost honesty.

Varun Dhawan who will be seen playing the lead character in the film have been asked not to sleep for an entire week to get into the character and be able to look a certain way for his role in the film.

For few scenes in the film, Shoojit wanted Varun to look sombre. Shoojit Sircar is known to keep his movies authentic and wants Varun to look as natural as possible and not use makeup.

He instructed Varun not to sleep for few days or get minimum sleep of an hour or two every day for a week. Varun without hesitation followed the director’s vision and what translated on camera was spectacular.

The film already gained immense anticipation of a distinct movie telling which the director crafted for us again. Varun Dhawan will be seen in a very different avatar.

Shoojit Sircar shares, “Yes I usually do this with many of my actors and also used this during the shooting of PINK as well. A couple of scenes with Varun required extensive emotional burstouts, a performance that showed him quite exhausted..depth and weight in his overall demeanor and eyes, coupled with a tired voice. So I asked him to not sleep at night prior to the scenes.”

The makers will be launching the trailer of the film early next week.