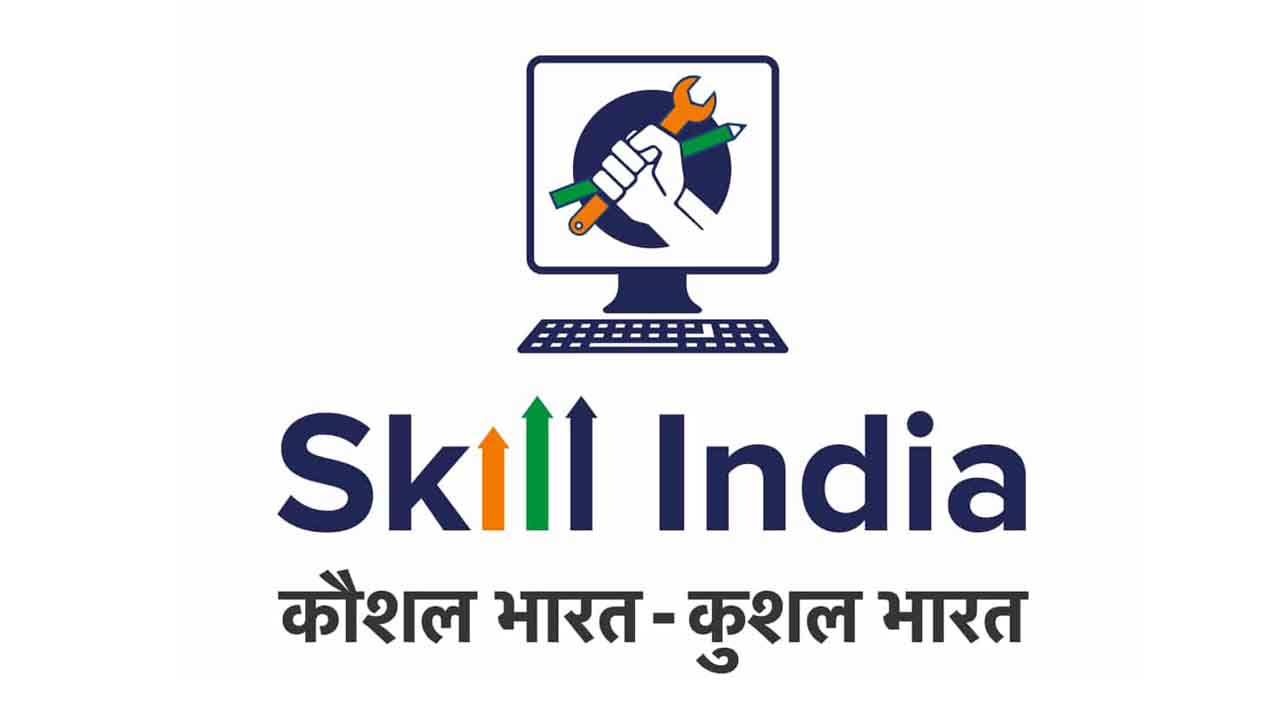 To incentivise youth to undertake skilling programmes, the government is considering issuing skill vouchers or skill wallets. According to the sources, the vouchers can be used to pay for skill training at any of the approved skill providers.

The redeemable value of these vouchers/wallets will depend on the courses opted for,” according to the reports. The move is in line with the government’s plan to shift from subsidy-based system to incentive-based Skill India mission.

The government will issue 100% redeemable wallets/vouchers for skills training in sectors like construction as the starting salary earned in these sectors is generally not enough for the youth to bear the cost of training.

Partly redeemable vouchers in sectors with a higher starting salary

However, for courses like those of beautician or fashion designing where the starting salary is good, the vouchers will be partly redeemable and the remaining cost will have to be borne by the candidate.

* Students can pay for the course through the voucher and choose the course/institute of their choice. This could improve access and equity.

* The choice to the students could facilitate informed decision on course/trade to be taken up. This could lead to better access to employment opportunities.

* The institutes have to earn their vouchers based on meeting the performance criteria.

* If the scheme is successfully implemented. it can provide millions of young people the opportunity and choice to build meaningful careers through skill development.

Only 4.7% of the workforce in India has formal skill training

The National Sample Survey Office’s 68th report says that only 4.7% of the workforce had formal skill training, compared to South Korea (96%), Japan (80%), Germany (75%), United Kingdom (68%) and the United States (52%). Most workers acquire skills due to on-the-job training.

According to a World Bank report published in 2017, more than 12 million youth between 15 and 29 years of age are expected to enter India’s labour force every year for the next two decades. The government’s recent skill gap analysis concludes that by 2022, another 109 million or so skilled workers will be needed in the 24 keys sectors of the economy. At present, however, school leavers have few opportunities to acquire job-specific skills.