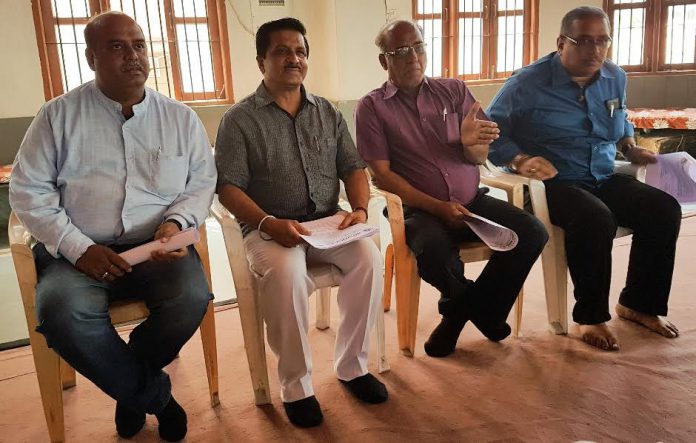 To save their culture from being extinct the Sindhi people in Vadodara organises a marathon to spread their mother language among their people living in the city. This is third time they are organising the marathon with a message to save their language.

Organised by Sindhu Sahit Sabha the marathon will be starting from Prem Prakash Ashram and passing through various areas where the Sindhi population is more. The idea is to organise such a marathon is to spread the message among the Sindhi people to save their mother language and culture which is slowly nearing extinction. About four to five thousand students, parents and others will expected to take part in the Marathon titled ‘I am proud to be Sindhi Language’.

“After Sindhi language was officially accepted in 1967 there was Sindhi schools and high-schools in Vadodara. But now there is no schools left which impart Sindhi language to the students. Similarly in MSU Baroda there is Sindhi language taught to the students since 1957 but till date it is not permanent. Our culture is slowly nearing extinction and we are trying to save it by organising such events,” said Murli Bhojwani General Secretary Sindhu Sahit Sabha Vadodara.