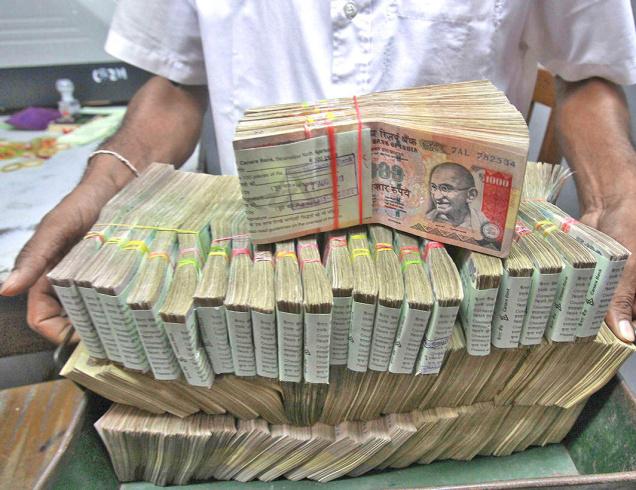 Deputy Chairman of the Supreme Court-appointed SIT on black money, Justice Arijit Pasayat said that worth Rs. 70,000 crore Black money has been unearthed through different schemes of the government.

After meeting with officers of several government agencies dealing with economic and financial affairs he informed that the sixth interim report on it will be submitted to the Supreme Court in April. and  More than Rs. 16,000 Cr of the Rs. 70,000 Cr was detected after probe launched into global leaks about Indians stashing funds abroad. He also added that on the SIT’s recommendation the Govt has already declared that cash transaction beyond Rs. 3 lakh will be treated as illegal and punishable under law.