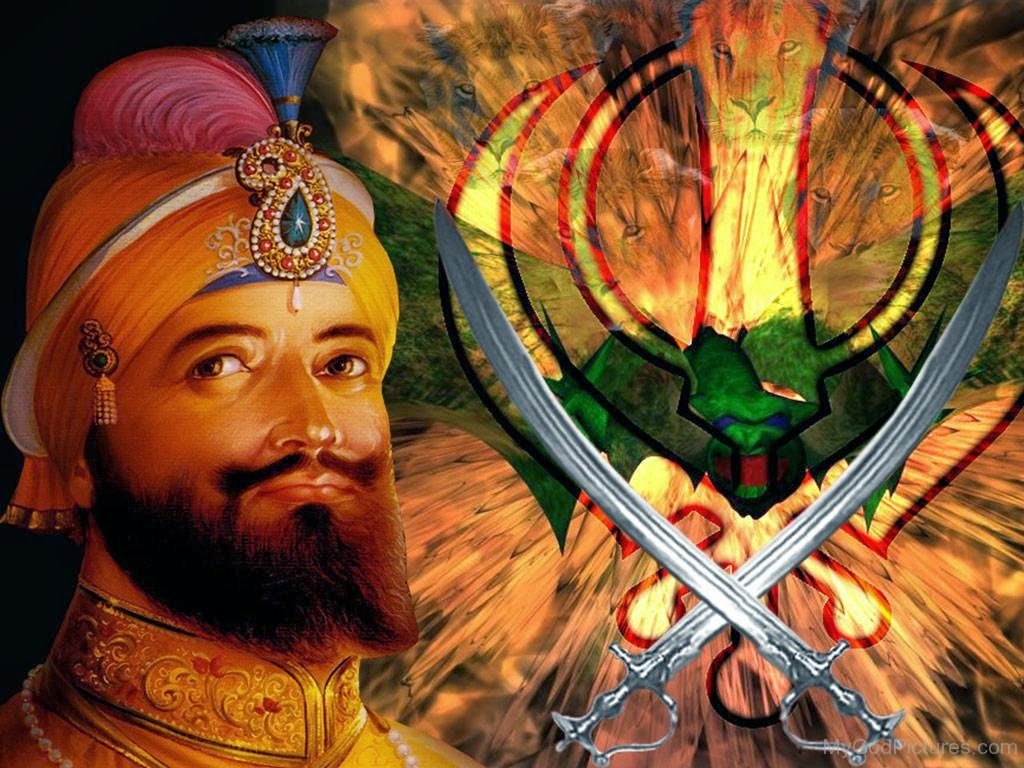 Scores of Non-Resident Indians (NRIs) are expected to join the 350th birth anniversary celebrations of Guru Gobind Singh to be held in Patna and the main Sikh shrines in Punjab.

“Sikh Dharma International from the US has initiated the Raj Khalsa Yatra of 120 persons from all over the US and Canada to gurudwara Sri Patna Sahib. The Yatra will celebrate 350th birth anniversary of 10th guru of Sikh community, Guru Gobind Singh Ji in Patna,” a spokesperson for the organisation said here on Wednesday.

Members of the Sikh Dharma International will start their journey from Golden Temple complex on January 2, and will reach the birthplace of Guru Gobind Singh in Patna on January 5 to participate in the celebrations.

A large number of Sikh NRIs are arriving in India from the US, Canada, Britain, European countries, Southeast Asian countries and Australia for the celebrations.

The Punjab and Bihar governments are organising the event on a big scale in Patna and Anandpur Sahib and Amritsar (both in Punjab).