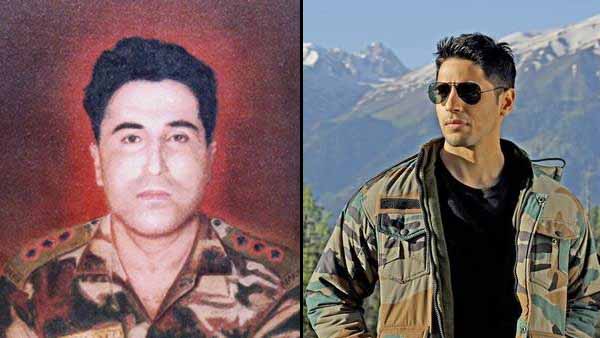 Vikram Batra was posted as a wingman in the 13 JAK Rifles on 6 December 1997, and promoted to the rank of Captain during the 1999 Kargil War between India and Pakistan. Often referred to as Sher Shah by the Pakistani Army.

Batra was martyred at the age of 24, on 7 July 1999, defending Point 4875 in Kargil and was awarded the Param Vir Chakra for his service to the nation after his sacrifice for the nation.

Sidharth Malhotra will play Captain Batra in his upcoming movie “Shershaah”, a biopic directed by Vishnu Varadhan and backed by Karan Johar’s Dharma Productions. The film also stars Kiara Advani and is expected to release in 2020.

He stated “More than interesting, it is more of a responsibility to bring back his glory on screen. He sacrificed his life for our nation, so I can never take this project for granted. I met his parents and his brother, they are so attached to him emotionally. I hope I don’t let them down. Apart from business aspect, I hope we make a film that does justice to Mr. Batra’s glory and eventually makes his family happy.”