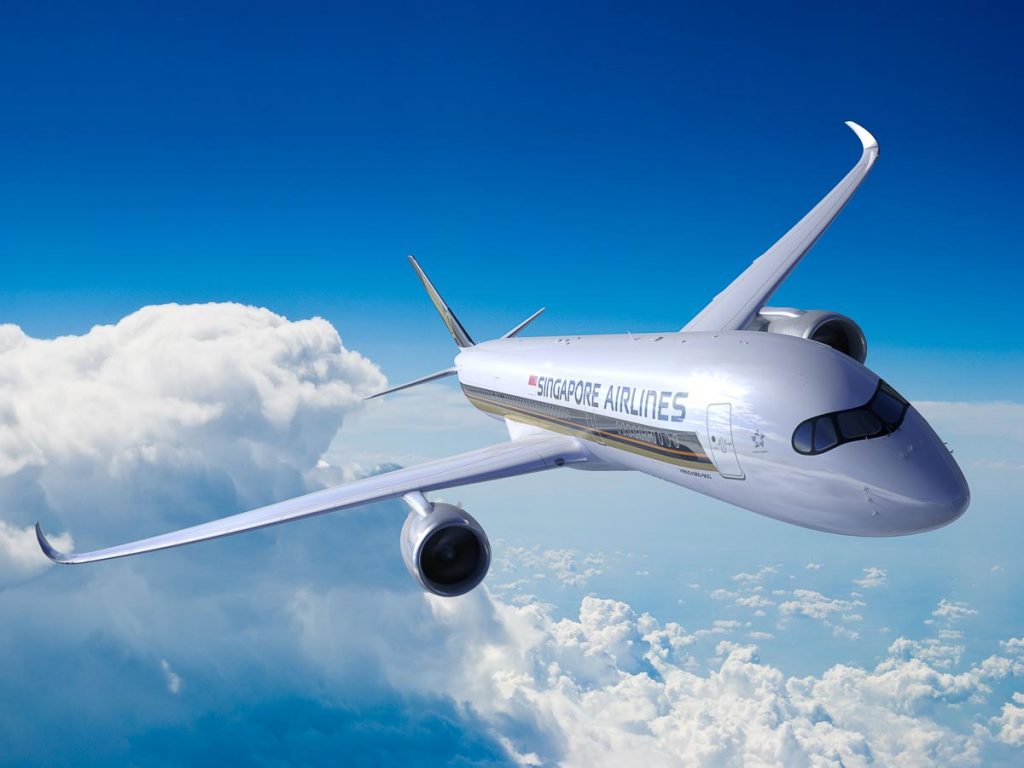 SIA currently operates 40 flights per week to the US cities of Houston, New York, Los Angeles and San Francisco. Together with the earlier announced non-stop Singapore – New York services, total US frequency will increase to 53 per week by December 2018 as per the release.

The SIA group carriers (Singapore Airlines, SilkAir and Scoot) combined together  offer over 140 weekly services from India to Singapore. With  the additional SIA non-stop services, Indian customers travelling to the US will benefit from seamless and convenient connections, through its award-winning Singapore Changi hub. SIA also announce special Premium Economy and Business Class fares to San Francisco and Los Angeles.

Furthermore, Indian travellers can redeem a complimentary S$20 Changi Dollar Voucher for use at all participating shops, restaurants and lounges when they transit at Singapore Changi Airport. Indian nationals can also avail of one-way, Visa Free Transit Facility for up to 96 hours in Singapore with a valid onward ticket and a valid visa from select countries including the US. The transit facility will be provided at the discretion of the immigration authorities.

The airline currently has 21 A350-900s in its fleet, with 46 more on order including the seven ULR variants. The first A350-900ULR is due for delivery in September, enabling the launch of the world’s longest commercial flights between Singapore and New York (Newark) schedule on 11 October 2018. The route will initially be served three times a week, departing Singapore on Monday, Thursday and Saturday. Daily operations will commence from 18 October after an additional A350-900ULR aircraft enters service. Indian customers can avail of Premium Economy Class and Business Class fares to New York starting from INR 108,000 and INR 236,000 respectively .

Flight SQ38 from Singapore to Los Angeles will commence on 2 November 2018. The route will initially be served three times per week, departing Singapore on Wednesday, Friday and Sunday. Daily operations will commence from 9 November 2018 after an additional A350-900ULR aircraft enters service.

The airline will also increasing frequency on the existing Singapore-San Francisco route with three more weekly non-stop flights, with effect from 28 November 2018. The three additional services will operate as SQ34, departing every Wednesday, Friday and Sunday to San Francisco and will complement existing daily SQ32 non-stop services. Together with SIA’s current daily one-stop service to San Francisco via Hong Kong, San Francisco will also be served 17 times per week.

David Lim, General Manager India – Singapore Airlines commented, “Indian travellers frequent US destinations on a year-round basis for business and leisure. By introducing the latest-technology, ultra-long-range Airbus A350-ULR aircrafts complemented with enhanced comfort and increased connectivity on the Singapore to US routes, we anticipate keen interest from customers, who will consider travelling to the US through the East.”