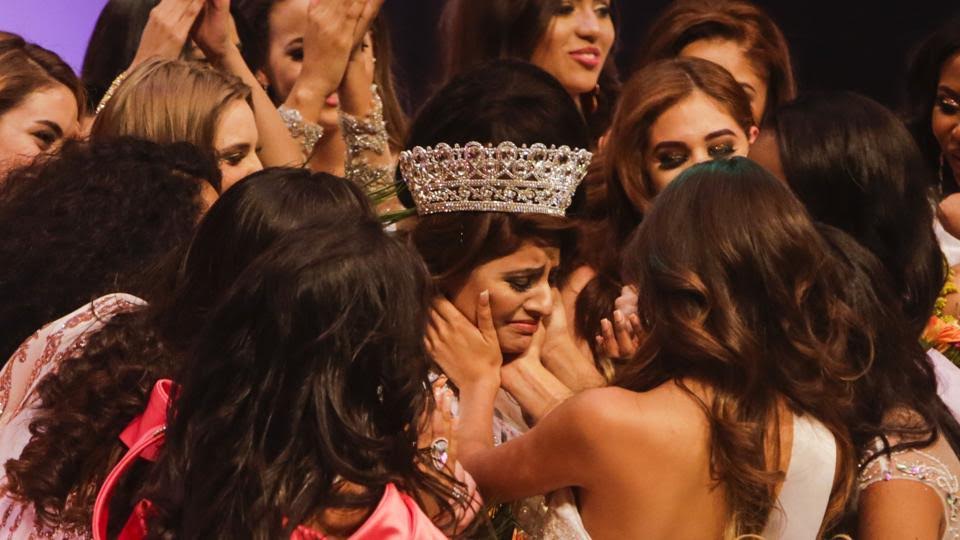 Srishti Kaur from Noida has been awarded by Miss Teen Universe 2017. In the competition, she got the crown after defeating 25 participants from around the world. This competition was organized in the United States of Managua. Other contestants, who made the place in Top 3 with Srishti were Ariana Trava of Mexico and Samantha Pierre of Canada. On this occasion, Srishti also got the Best National Costume Award. She wore the Indian National Bird Peacock theme in the contest.