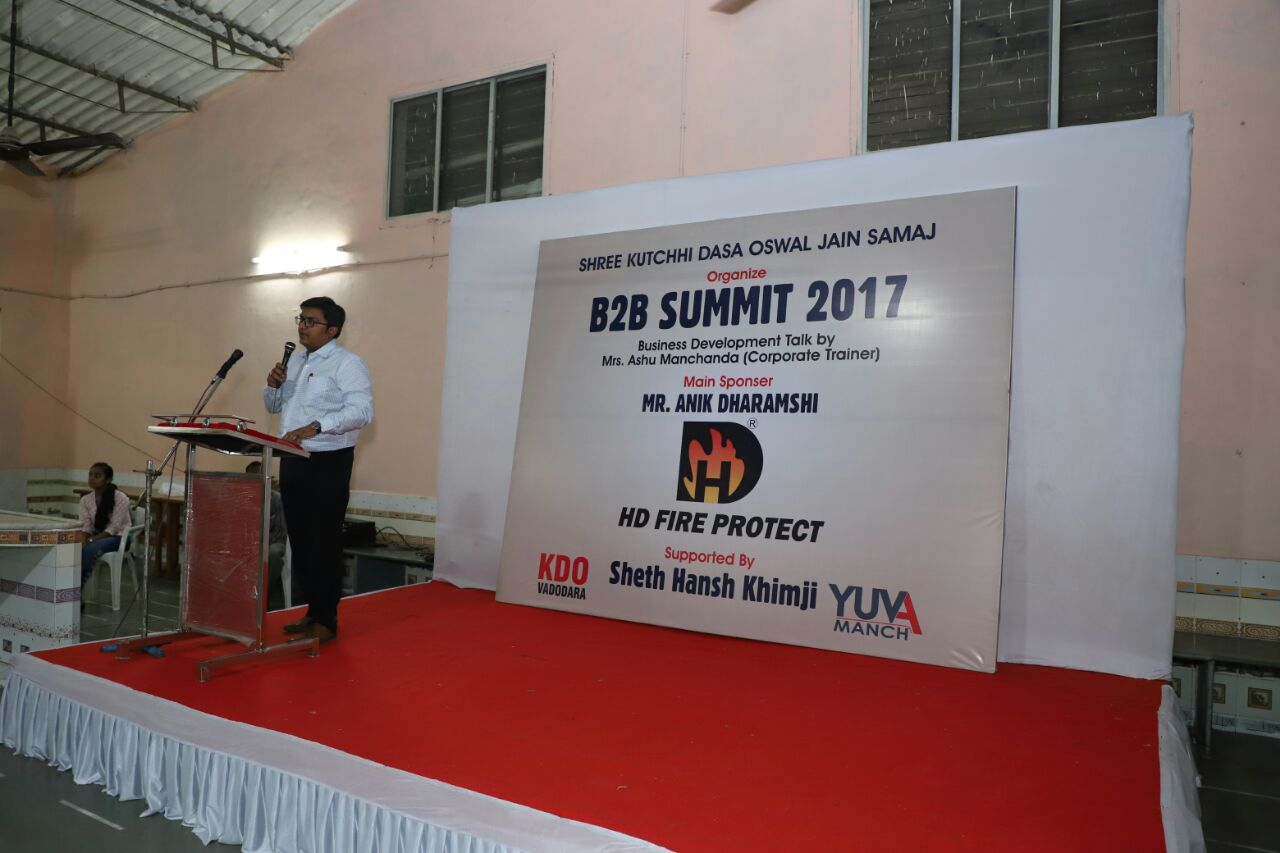 In order to develop business relations between there community Shree Kutchi Dasa Oswal Jain Samaj came up with a noble idea to organise a cricket tournament to gather their people in good numbers. As per the organisers cricket is something which no one ever deny so they decided to organise the tournament which also helps them to develop business relations.

The Samaj in Vadodara organised the cricket tournament "Shri Rajesh Kantilal Shah Memorial Cup 2017" where 13 teams of K.D.O from all over the country take part. Teams from Gandhidham, Bhuj, Ahmedabad, Pune, Mulund, Ghatkoper kanjurmarg, Jalgaon, Hubli play against each other which helps them to understand each other.

"The idea is to bridge the gap between our community people and a unique idea of developing self business ideas and business opportunities among KDO youths with the help and support of KDO business tycoons. The only thing which make it possible was the game of cricket as no one ever deny to the game and we also got the opportunity to organise the business summit in between the tournament," said Rushabh Panpariya.

The entire program was combination of sports, business and cultural event to energize KDO youths. On final day of the tournament Mulund team won the trophy. Record breaking century in 31 balls by Miten Lodaya from Vadodara was a delight to watch.

With the success of first ever programme the organisers are now excited to organise the same in the next year also.