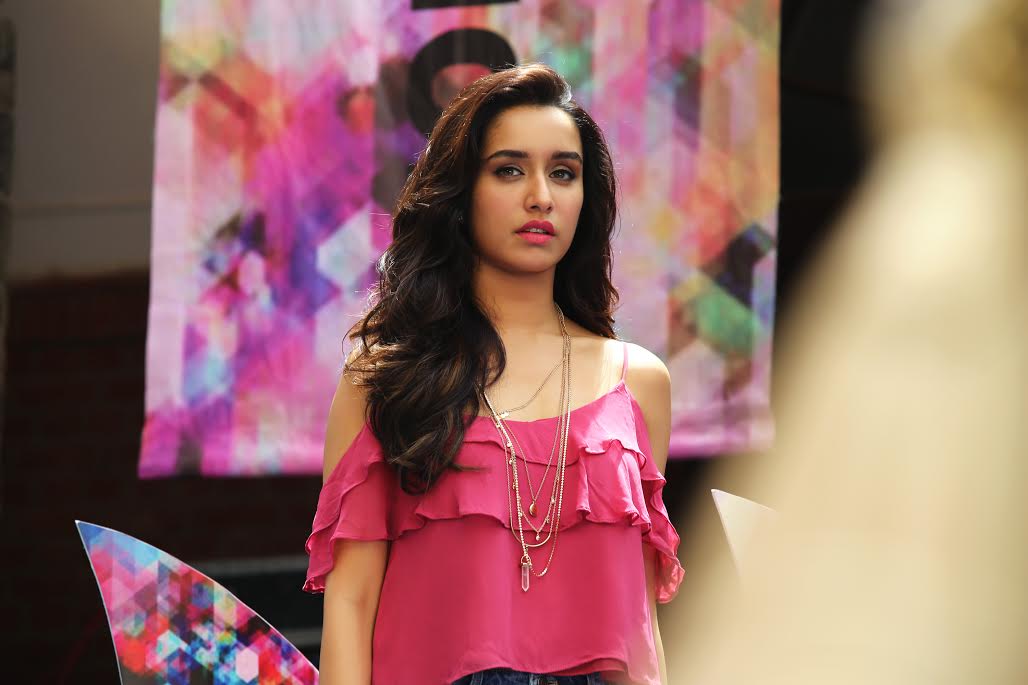 Shraddha Kapoor once again ready with her golden voice in her upcoming film. The multi talented actress is going to sing the popular song ‘Phir Bhi Tumko Chahungi’ from the film ‘Half Girlfriend’ where she pair opposite Arjun Kapoor.

Shraddha Kapoor will present the block buster song in her own voice after it was sung by Arijit Singh and Mithoon.

Shraddha Kapoor singing career started from Mohit Suri film ‘Ek Villan’ where she sung super popular ‘Galiyan’ and mesmerised everyone with her voice. It’s obvious then when Mohit Suri asked her to sing the female version of ‘Phir Bhi Tumko Chahunga’ she immediately agreed.

Mohit Suri remembered and said that when Shraddha Kapoor tried her hand in singing for the song ‘Galiyan’ she was very nervous and he had to boost her confidence. When he saw Shraddha sing ‘Phir Bhi Tumko Chahungi’ so beautifully he really proud of herself at the moment.

Shraddha Kapoor sing the special female version of the song and its more good news for the fans who are eagerly waiting for the film. They now will hear the beautiful voice of their favorite actress. The male version sung by Arijit Singh is already gaining popularity among the fans.

The three songs recently released from the film is becoming popular day by day and now the female version of ‘Phir Bhi Tumko Chahungi’ sung by Shraddha Kapoor add icing on the cake.

The song ‘Phir Bhi Tumko Chahunga’ is a slow romantic song based on deep love. The song is mostly similar to ‘Galiyan’ from the earlier film of Mohit Suri and now the fans don’t have to wait more as the film is slated to release on 19th May 2017 in cinemas.