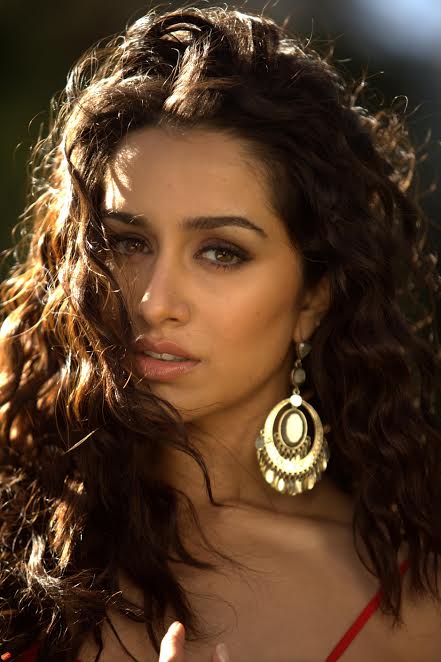 Mohit Suri is a well known name in bollywood and his films are always treat to watch. Every director in the industry has their favorite actors and Mohit Suri is also not far behind. For him Shraddha Kapoor is his favorite. With ‘Half Girlfriend’ Mohit Suri and Shradha Kapoor is doing their third film together and the earlier two Ashiqui 2 and Villain are superhit films. In both the earlier films the acting of Shraddha Kapoor was well appreciated and now the hit director actor duo is coming with their third film. This time also the expectations are high with ‘Girlfriend’ and many feels that the film will also do well like the earlier two and the hit director actor pair maintain their record.