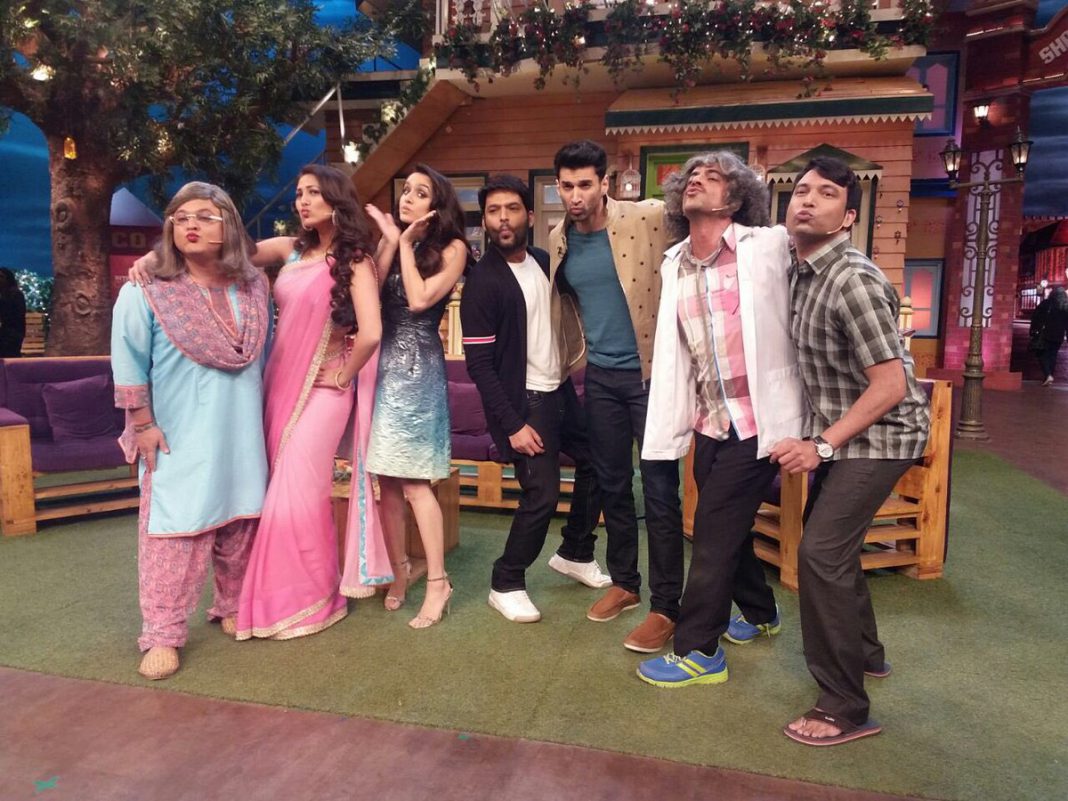 Actors Shraddha Kapoor and Aditya Roy Kapur, who are gearing up for the release of “Ok Jaanu”, will be seen promoting the romantic drama film on ace comedian Kapil Sharmas “The Kapil Sharma Show”.

The actors, who were last seen onscreen together in superhit 2013 film “Aashiqui 2”, shot for the special episode on Tuesday night. “Promoting last night on one of my favourite shows ‘The Kapil Sharma Show’ with the most fun gang. ‘Ok Jaanu’,” Shraddha posted on Twitter on Wednesday alongside a photograph in which she and Aditya can be seen pouting alongside Kapil’s gang.

Directed by Shaad Ali, the film is an official remake of Mani Ratnam’s Tamil film “Ok Kanmani”, which revolves around a young couple in a live-in relationship here.

“Ok Jaanu”, which also stars Leela Samson and Naseeruddin Shah, is slated to release on January 13.

Employees of private company in Manjusar GIDC sit on protest over...