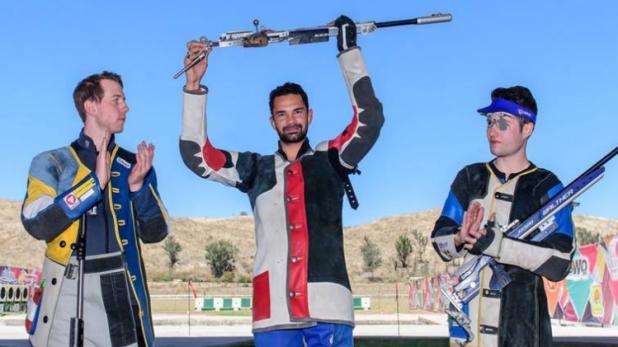 Indian shooter Akhil Sheoran won gold medal in World Cup shooting in Mexico. 22 years old Akhil, On the eighth day of the current World Cup,remained first in the 3p competition of Men's 50m rifle. In the final, he secured the maximum score of 455.6. Akhil, who is taking part in the World Cup shooting for the first time, has achieved this golden break.