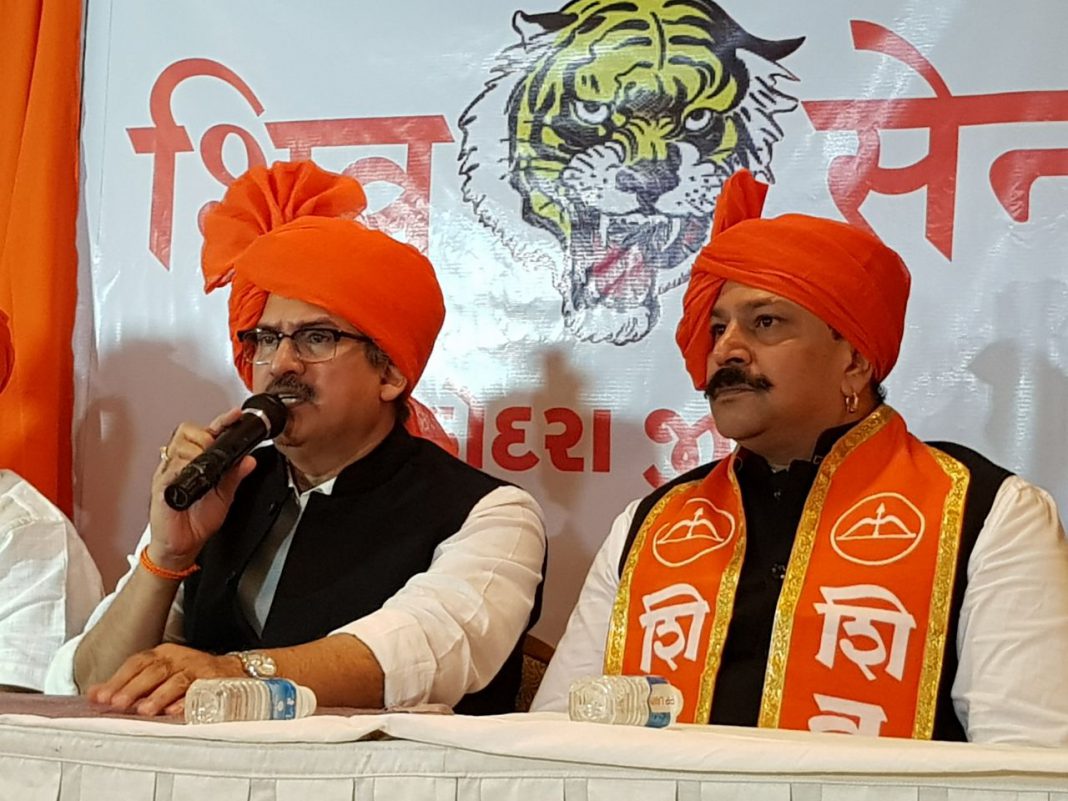 The politics in Gujarat is heating up and now Shivsena also jumps in the battle and declared to field their candidates in the upcoming elections. Party Chief Uddhav Thackeray, party leaders and filmstars will campaign in state with the Hindutva issue among others and assured a strong hold of party in Gujarat.

Shivsena said the ruling BJP and the opposition Congress is trying to show their popularity among the people. But the ground reality is something different and they want to establish as only third option for the people of Gujarat. 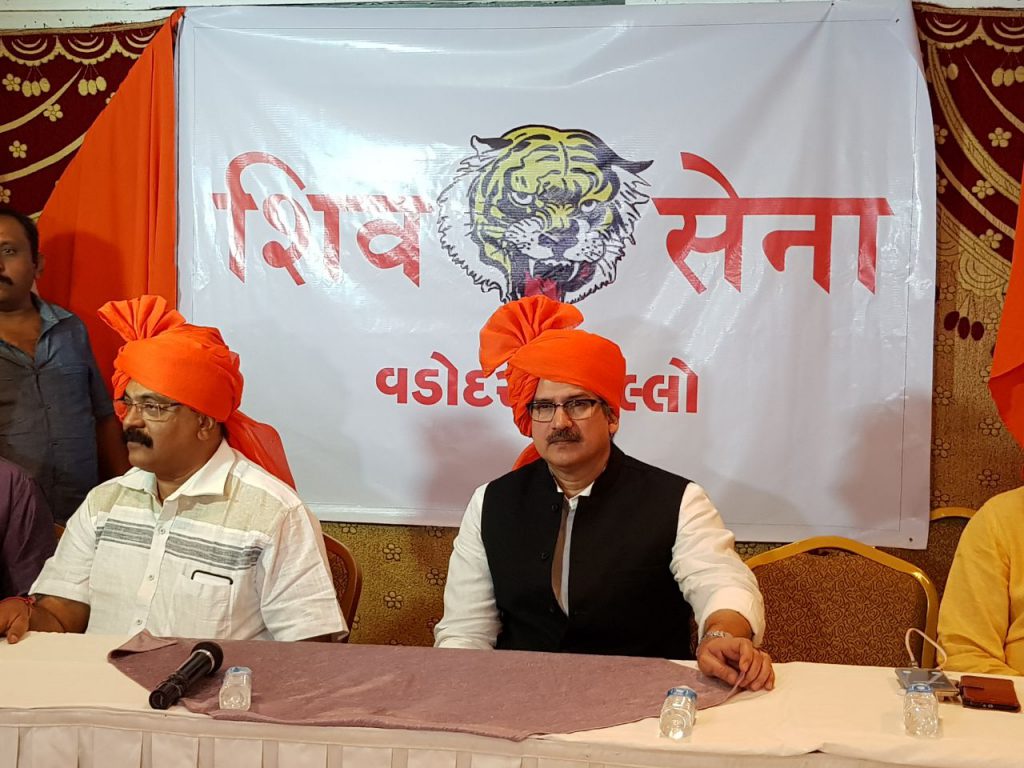 “PM Narendra Modi before going to centre once said to take the Gujarat model to other states but the model is nowhere seen in other states. The Congress also trying to prove that they done many things for the state. Reality is something different and we wants to highlight it and present ourselves as the third front in the state. We field our 50 to 75 candidates in both the phases of Gujarat elections and establish ourselves in this state,” said Anil Desai MP and Shivsena All India Secretary.

He said the state is reeling under many problems like education, social and many others which they wants to highlight to the people. GST, demonetisation makes the people suffer specially the small and medium businessmen. The Patidar and reservation issue also make people suffer as it can be solved when it starts. It doesn’t matter they win or lose but wants to leave their mark in the Gujarat elections. 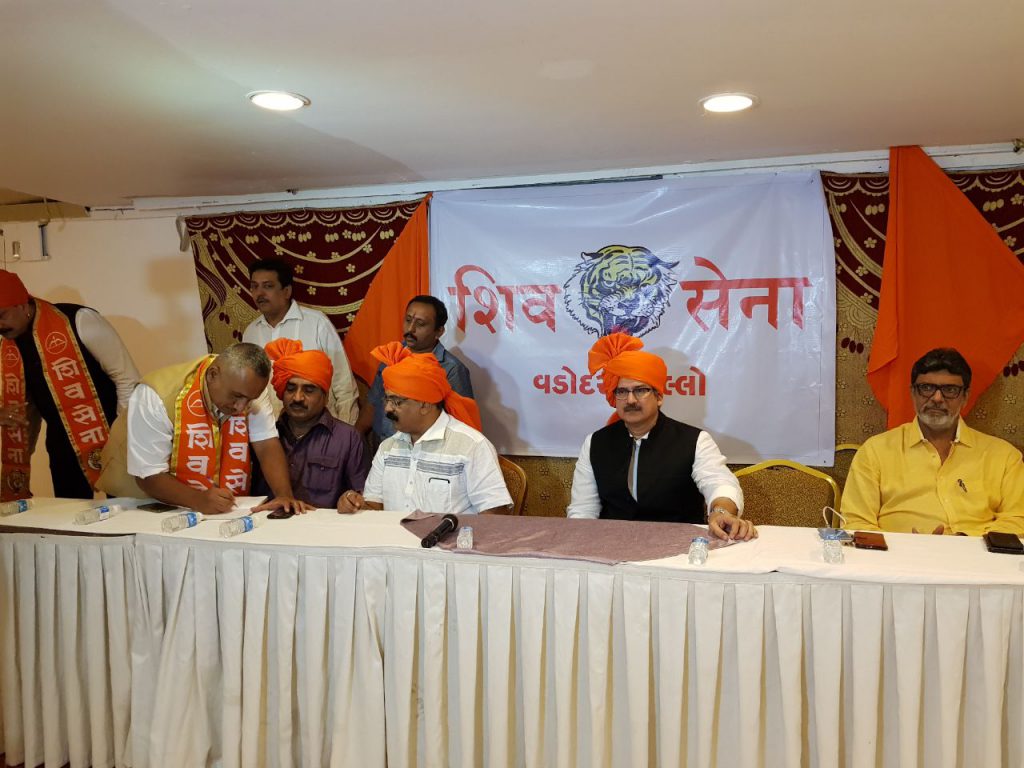 He further said after the manifesto gets ready Shivsena chief himself along with others comes to Gujarat for campaigning. “The party always believes in Hindutva and in the elections they take the same among the people of Gujarat. Other than this they include the matters like education, basic facilities in their manifesto and takes this to the people of Gujarat,” said Desai.