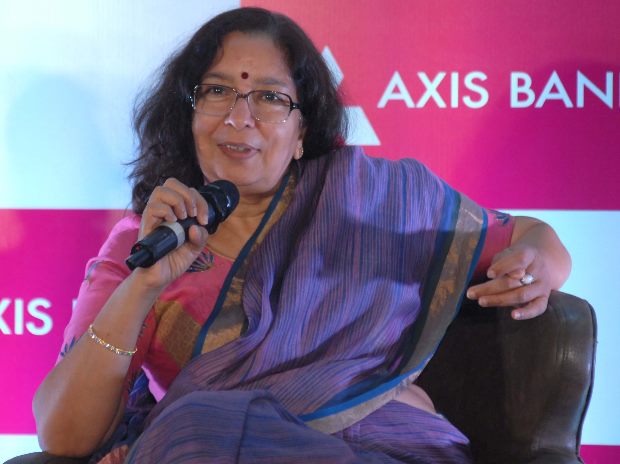 Shikha Sharma has been re-appointed as MD&CEO of Axis Bank for three-year term from June 2018, putting to rest rumours about her being sounded out to head Tata’s financial services vertical.

Axis Bank informed Bombay Stock Exchange that board of directors has approved the re-appointment.

The board held its meeting on 26th July, 2017. The appointment is subject to compliance with the prescribed formalities and receipt of requisite regulatory/ statutory approvals, the private lender said.

Axis  had appointed an executive search firm to carry work on zeroing in on CEO to head the bank after her current term was to end in June 2018.

Earlier in the day Sharma told media:  “The appointment of a search firm was in the interest of best governance, given that I would have done nine years with the bank in June 2018. It does not preclude anything about whether I will do another term or not.”

“You should wait to hear that announcement from the board at the appropriate time,” Sharma said at the press conference to announce the acquisition of FreeCharge, digital payments platform.

Sharma began her career with the erstwhile infra lender ICICI Ltd in 1980 and played a key role in setting up the group’s investment banking business.