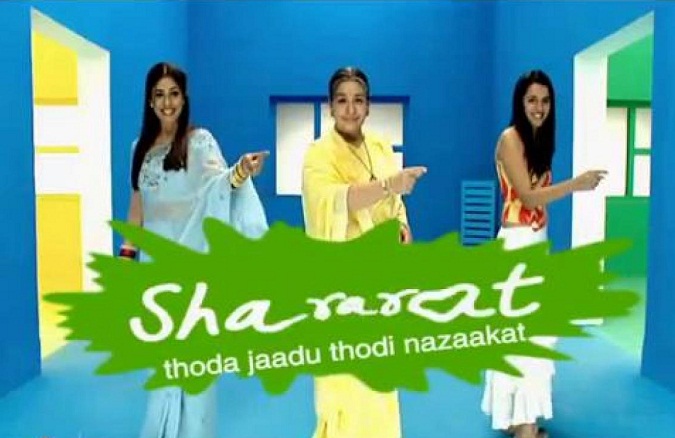 Shruti on Wednesday night took to Instagram to share a photograph of herself with actor Karanvir Bohra, who was also a part of the 2004 show.

“Getting ready for season two of ‘Shararat’,” Shruti captioned the image.

The 39-year-old actress shared another photograph of herself with Karan and Simple Kaul, who played the role of Parminder Sohni aka Pam in the show.

“Shararati with these two fools Karanvir Bohra (and) Simple Kaul so glad we’ve remained the same and stupid… I love you guys. ‘Shararat’ memories,” she captioned the image of the three actors.

The original show used to air on Star Plus channel. It was loosely on the lines of American show “Sabrina, the Teenage Witch”. After almost five years, the show ended in 2009.

In September 2010, Disney Channel India bought the rights to the show.