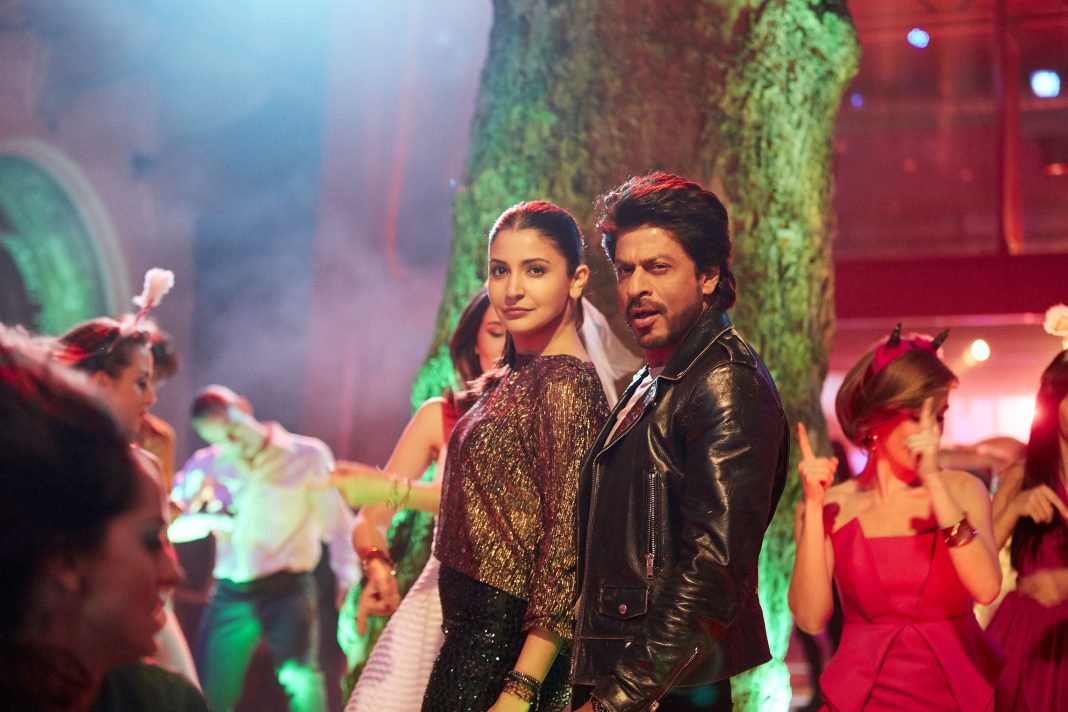 Before the release of the film ‘Jab Harry Met Sejal’ actor Shahrukh Khan will involve with his team through video conferencing for the trailer launch.

The team of the film already changed the marketing definition with their mini trails and the songs were also presented and released in unique way before the audience. Now the team is ready to release the much awaited trailer of the film.

Till now we know how Shahrukh Khan take innovative steps to promote his film and present the content in a unique way before the audience. Now the actor left for Los Angeles to spend some quality time with his family.

Everyone is excited about the launch and Shahrukh Khan is also excited to join them. The film is gaining popularity with his way of promotions through mini trails and unique way of presenting the songs. Now everyone is eager to watch the trailer of the film.