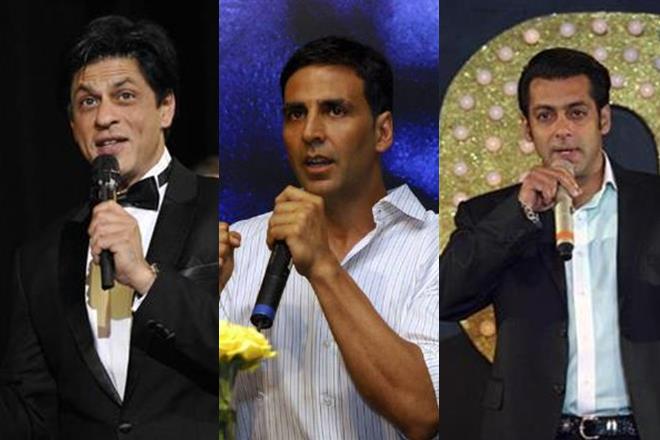 Shahrukh, Salman and Akshay Kumar reached new heights in terms of earning. All the Indian actors has their names in the list of Forbes magazine of high grossing actors in the world.

Forbes magazine released the list of 2017 about the highest earning film actors and all the three has their names among others. Salman, Akshay and Shahrukh for the third straight year have their names in the list.

In the list Shahrukh is in 8th position followed by Salman and Akshay Kumar who get 9th and 10th position. Aamir Khan earned crores from his film Dangal bit failed to get his name list along with Amitabh Bachhan.