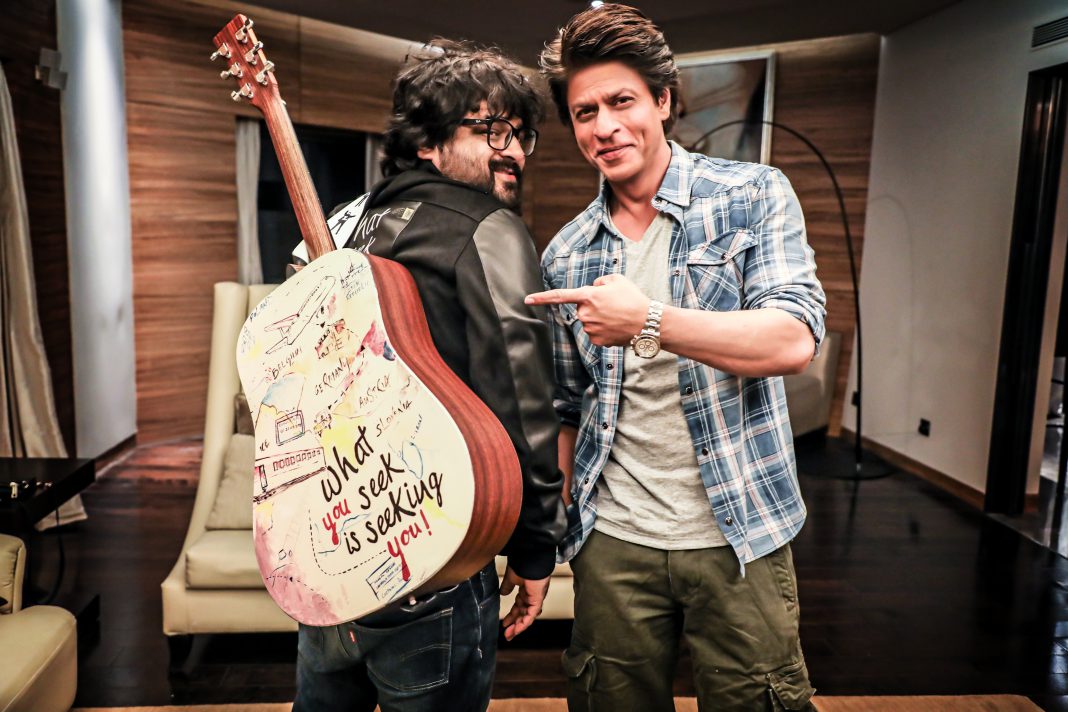 Shahrukh Khan and Anushka Sharma come up with their upcoming film ‘Jab Harry Met Sejal’ and make the audience came face to face with the wonderful songs of the film. The first song released was ‘Radha’ followed by ‘Beech beech Main’, ‘Safar’ and recently released ‘Butterfly’ which became popular. People love the music of the film and the song Radha already registered 55 million hits and is among the top chart buster.

Every song of the film is a hit among the people and they accepted the music with open hands. The makers of the film stated new innovative marketing strategies to promote the film and set the benchmark. The mini trails series revealed the characters and their dreams before the audience.

Sharukh Khan will be seen in the role of a guide in the film romancing Anushka Sharma playing the character of a Gujju girl for the first time. The film will release on 4th August 2017.