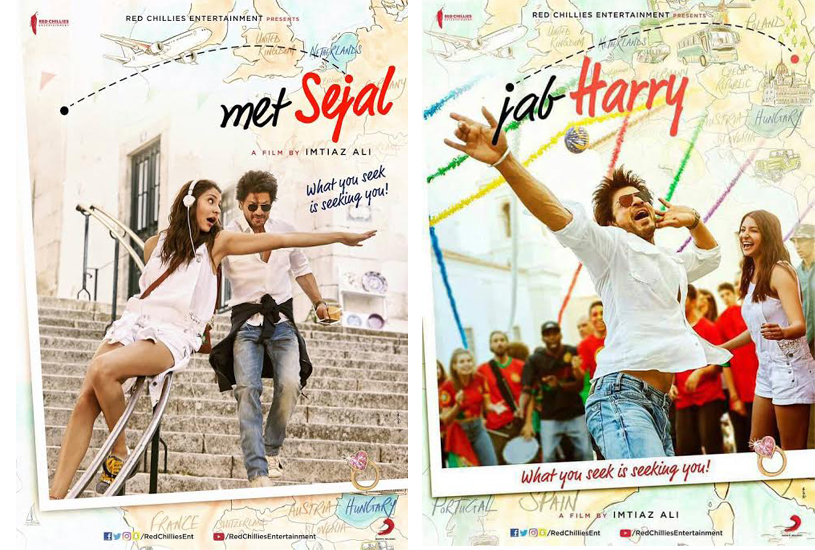 King Khan played a masterstroke as his upcoming film is preponed for a week. 4 August is the big day for Shahrukh Khan as once again he is ready to rule the box office. But the intresting thing about the release is that on the same weekend Rakshabandhan is there and the other weekend 15 August holiday will benefit the film.

Earlier also Shahrukh Khan’s clashed with others but this time he decides to avoid the clash. With this decision for preponing his film the possible clash of two films is now avoided. The trade experts feels that by avoiding the clash the Shahrukh film will get more benefit as by preponing it the film will get extra holiday weekend.

The decision is applauded by everyone and with this Shahrukh Khan definitely played a wonderful innings.