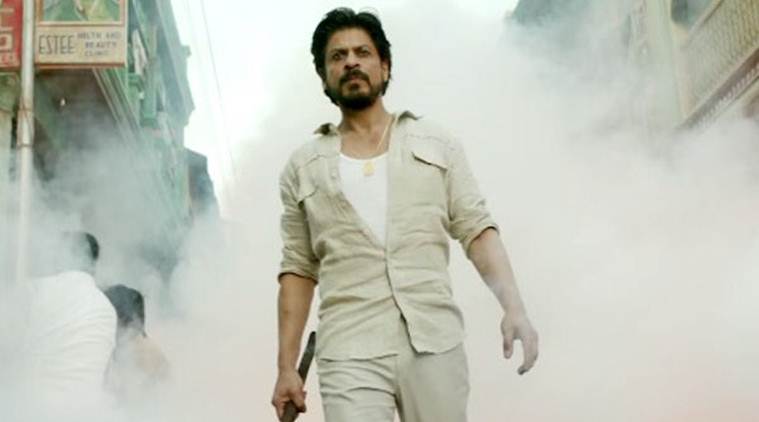 Released on 25th January Shahrukh khan starrer ‘Raees’ crossed the 60 crores mark in three days of its release. The film successfully captured the audience and done the business of 13.11 crore on Friday a working day. The film get good response from the audience all across.

On the first day of its release the film collected 20.42 crore and on the second day broke all the records and collected 26.30 crore on Republic day. Third day the film continue it’s superb collection and crossed the 60 crore mark in three days.