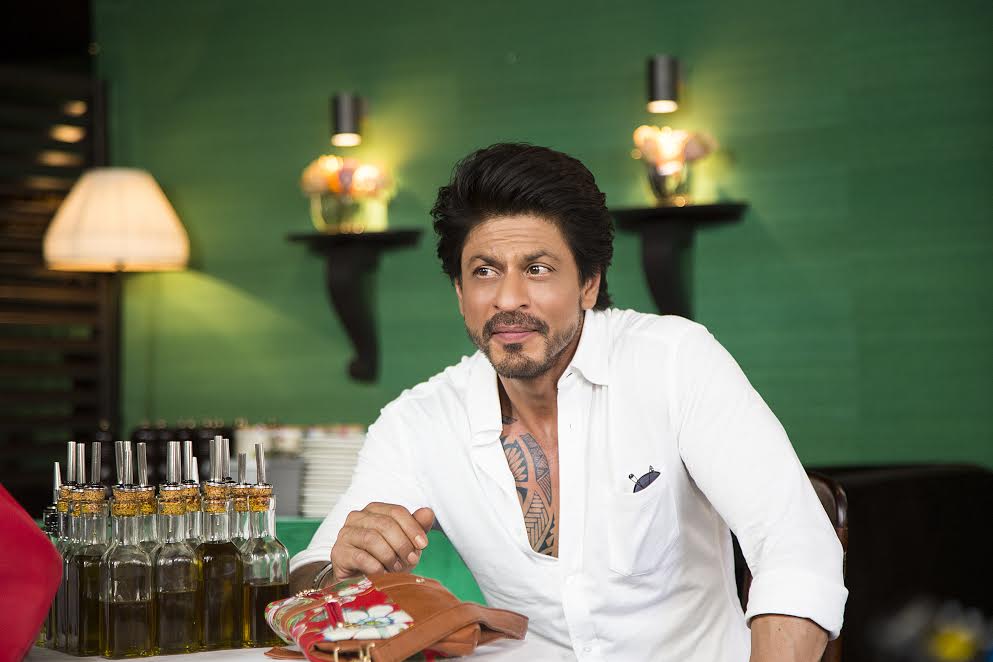 First time the audience will see king Khan in the role of guide in his upcoming movie. It’s a great experience to see him as a tourist guide in the film.

In 1965 Indian cinema’s one of the best movies guide is still in our minds where veteran actor Dev Anand played the character of a guide and liked by all. Now after 52 years Shahrukh Khan plays the character of a tourist guide and his love story will definitely be attractive.

When asked about Shahrukh Khan character Imtiyaz Ali said,”Harinder Singh Mehra is a tourist guide and everyday he tour people to their favorite destinations. But personally he seems to be lost in himself. He couldn’t find what he is searching for but everyday he meet new people and took them to the places where they want to go. But these are the touring places which this tour guide not even care to see. He don’t know where he is going but he a tour guide and this is the dramatic one which I want to see in Harinder Singh Mehra’.

Imtiyaz further said,”I m always impressed with tour guides who take the people to their favorite places they wish to go. When the tourists are busy to explore the place the guides are looking other side. They visit the beautiful places so much that there is a time when they get bored. They don’t think about the places in their life which is beautiful for the world’.

The film creates great expectations in the mind of the audience and the mini trails to present the characters of Shahrukh Khan and Anushka Sharma is the example of that.

The songs ‘Radha’ and ‘Beech Beech Main’ was released in a very unique way liked by the audience. From Shahrukh meeting with real life Sejal to visit the club, the makers of the film are not leaving anything to present the film. The film will release on 4th August 2017.